Urban Fashion Trends from Each Decade 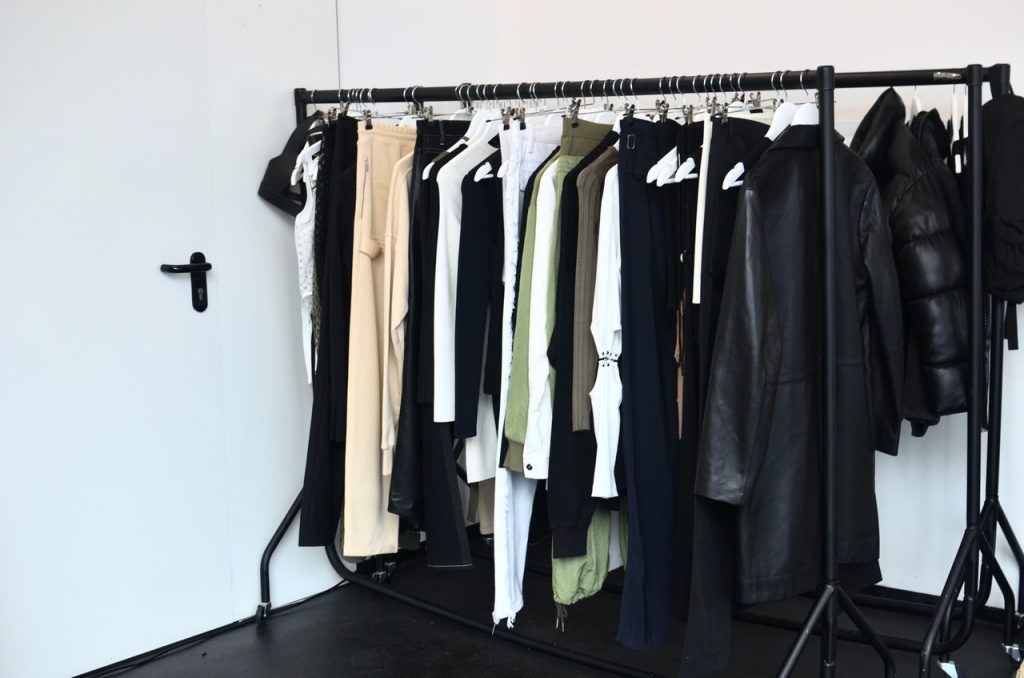 Today we want to discuss urban fashion trends from each decade. Urban fashion has come a long way over the last few decades in which today’s street style is something very different to what our grandparents remember. Thanks to a rise in blogging, vlogging, social media and paid partnership deals, today’s urban fashion has become an eclectic mix of different trends and styles that people make their own in order to voice their internal identity.

While just a few decades ago, elegance ruled, today’s urban fashion trends are all about gender fluidity and unisex clothing, the merging of high fashion and sportswear, and more causal looks like trainers and sporting clothes coming back into everyday style.

Below, we’ll take a look at urban fashion trends throughout the decades.

What is Urban Fashion?

Urban fashion is an eclectic mix of styles that intersect and is formed from mainstream fashion trends. However, urban fashion differs from mainstream style in that it’s an individualistic approach to identity, allowing the wearer to demonstrate their identity and sub cultural heritage by intersecting styles and trends.

The 80’s was all about being big and bright, with the likes of Princess Diana, Michael Jackson and Madonna setting the scene for urban fashion. Acid wash jeans, bright fabric colors and large patterns were all highly popular and allowed individuals to demonstrate their style and unique identity.

Amongst popular outfits included striped corduroy suits, turtlenecks and polo shirts, leg warmers, ripped denim, punk leather items and leotards to name a few. The 80’s was a fashion decade that really made a mark.

Fast forward to the 90’s and we began to see the rise of Hip Hop fashion. Not only was hip hop a music genre or a way of dressing, it represented a lifestyle in which people could escape from societal, economic, political and cultural forces that began to clash. The style was thought to have emerged out of the Bronx, New York, where music, Djing, dance and graffiti were ingrained into the way of life.

The 2000’s was another decade of unique style trends where hip hop fashion merged into brand endorsed, artist co-sign and graffiti clothing, as well as a merge with sports clothing and more elegant styles.

The 2000’s was the perfect example of urban style in which trends we’d seen throughout the 80’s and 90’s began to merge into an eclectic mix that allowed individuals to represent their personalities and sense of unique style.

2010 was a pivotal point for urban fashion, in which cultural trends like blogging, social media and paid sponsorship opportunities carved a anuwie dent in the fashion world. This was the decade that brands began to capitalize on digital opportunities, with fashion icons like Cara Delavigne, Suzie Lau and Hanne Gaby Odiele beginning to lead market trends that significantly influenced street style.

Overall, urban style has changed a lot throughout the decades but has one thing in common throughout the ages, the depiction of individualism. While fashion trends come and go, urban fashion is all about merging different subcultures of style to create a unique look that gives people the power to show off their own uniqueness.