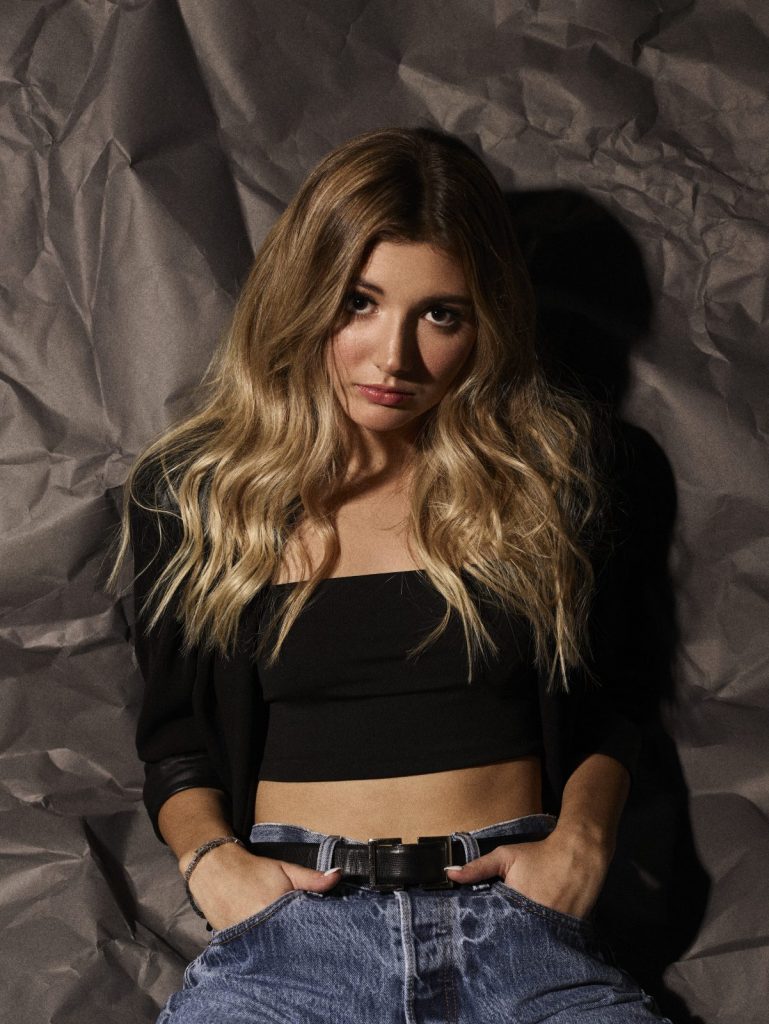 Sophia Treadway has been sharing her musical gifts since age 5. She teamed up with iconic vocal instructor, Bob Westbrook. Westbrook coached the likes of Justin Timberlake, Britney Spears, and Lance Bass. Sophia deeply appreciates the impact he had on her life. “Bob Westbrook is truly a legend and he was and will forever be family. He was like a grandfather to me and truly taught me everything I needed to know and had the biggest heart.” Big things have been happening in Sophia’s career lately and she’s just released new music! She couldn’t be more excited. “My new single ‘Kiss N Tell’ is one of my favorites I’ve ever done. It’s super chill and has a Y2K pop sound to it. It’s about being young and not wanting things to always be so serious.”

The decision to infuse 90s and early 2000s energy into the song was very much intentional and inspired by one of Sophia‘s favorite pop stars. “I wanted to bring something new and different to the table. I love JLo and the stuff she used to do, so I wanted to bring it back and make it come to life, but with a fresh new twist to it.” As a bilingual singer, Sophia is over the moon to be able to represent both sides of her heritage through Spanish and English lyrics. “It means the world! I love being both Latina and American and it’s a huge part of my life. I can’t wait to release music that shares that side of me!” One of her favorite aspects of making music is having the ability to connect with fans and what they are currently going through by sharing her own stories. “I personally love listening to music that makes me feel something and I can relate to a lot of love songs and breakup songs. It truly moves me and helps me and I want my fans and listeners to experience that too.”

Her other hit single, “Beside Me,” was written to encourage her fans to be empowered and express their individuality. Sophia was touched by the reaction from her audience. “They loved it. Everybody was so supportive and truly gave me the sweetest feedback.” She wants to keep motivating young people to live authentically. “I hope to inspire them by creating songs that are uplifting and bring a sense of power and fun – to always be you and happy and never lose sight of who you are.” Her ideal world is one in which everyone feels content to be their true selves. Stream “Kiss N Tell” below!