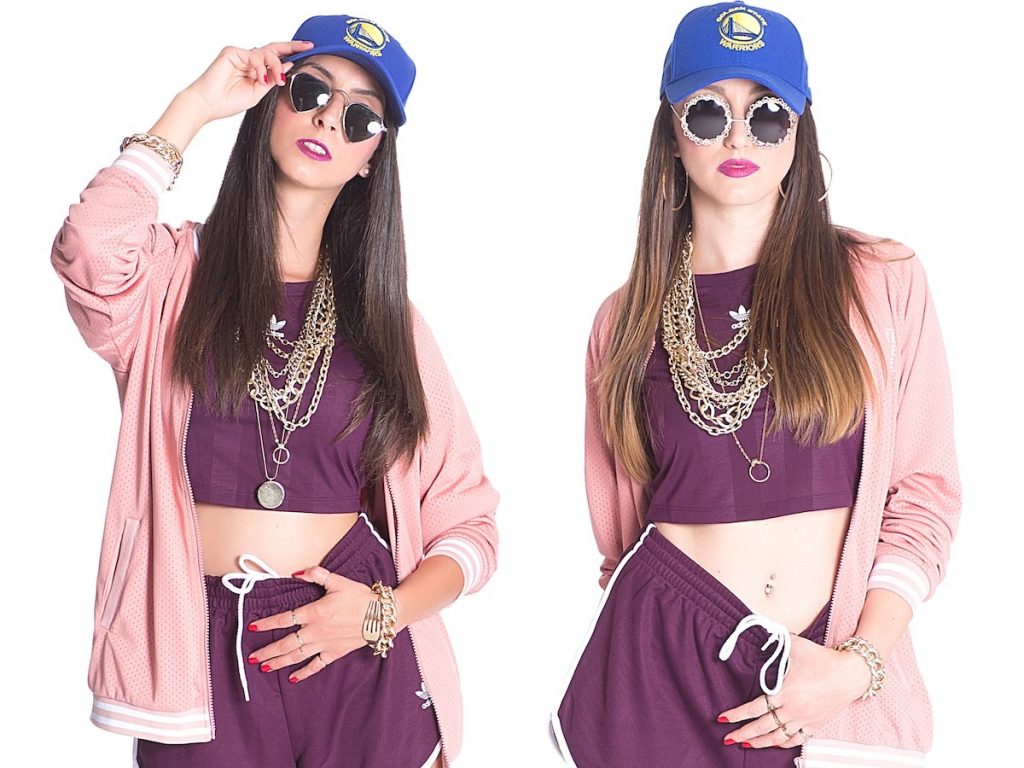 Italian sister-duo Sisters Cap make a hot return to Protocol Recordings with their new track “I Wanna Be,” a funky house gem that is guaranteed to light up dancefloors. Opening with disco-influenced melodies, it quickly picks up a slapping tech house beat that builds into a groovy breakdown complete with standout synths and a catchy vocal riff. As winter eases off and the beginning of the festival season in some parts of the world comes into view, so the sound of “I Wanna Be” will be at the forefront of party-starting playlists everywhere. The fresh release follows Sisters Cap‘s single debut “Get Enough” with Almero from last year.

Founded by Nicky Romero in 2012, Protocol Recordings is one of the leading imprints for innovative electronic dance music. It boasts a roster of heavy-hitters, complemented with immensely talented up-and-comers such as Thomas Gold, Deniz Koyu, Teamworx, Futuristic Polar Bears, Trilane, Marcus Santoro, Stadiumx, Tim van Werd, Timmo Hendriks, Marc Benjamin and Nicky Romero himself, to name a few. The label has also cultivated a strong presence in the dance music scene from Miami Music Week to the Amsterdam Dance Event and beyond, consistently bringing the good vibes and wild nights with beloved veterans and fresh faces in the live performance circuit. “I Wanna Be” is already the 5th appearance on Protocol from Italians Sisters Cap; they have been featured on Protocol‘s annual ADE 2021, ADE 2020, and Miami 2021 EPs. The duo has been supported by artists such as Hardwell, Tiësto, Don Diablo, Nicky Romero, Dannic, Laidback Luke, and played at some of the best clubs around Europe and Asia alongside artists such as R3HAB, Steve Aoki, Zedd, and more.