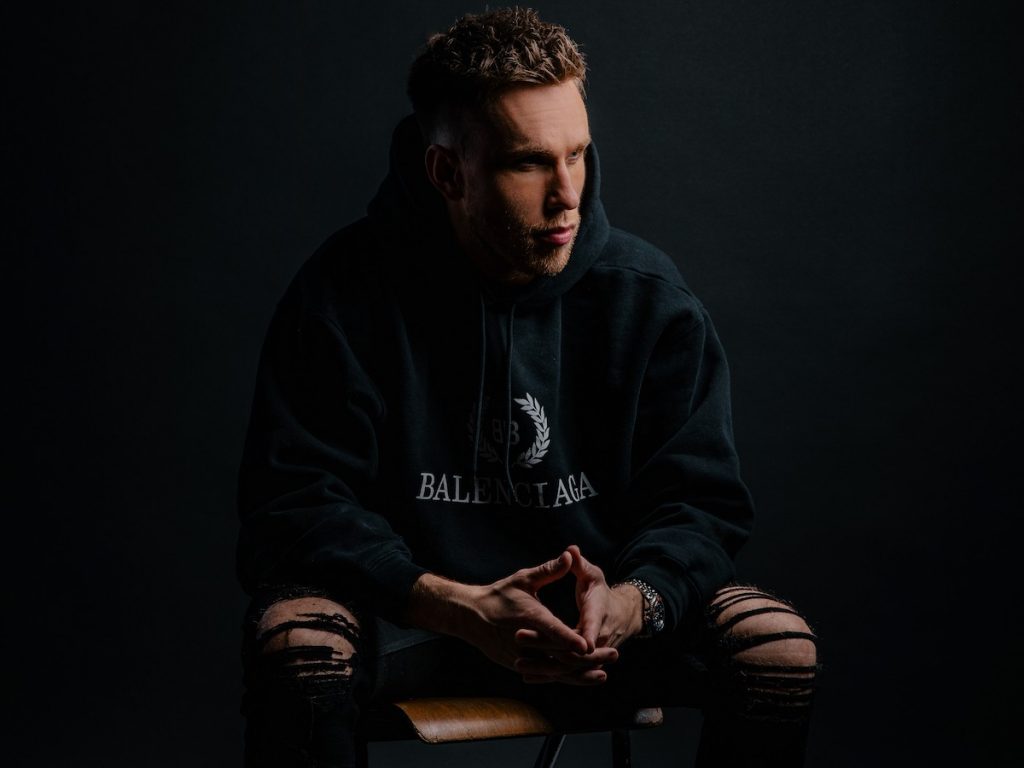 2022 is the year every music fan has been waiting for: the year we can finally dance again at our favorite festivals, and Nicky Romero‘s Protocol Recordings is here to deliver. Their new “Protocol Vibes – Miami 2022” EP and “Nicky Romero presents: Protocol Labelnight Miami ’22” label showcase, coming to Miami Beach‘s MYNT Lounge on March 24. The EP features 5 tracks by artists such as Kosling, Robbie Rosen, Mr. Sid & Choujaa, Din & Vic, Wux, Ilumne as well as SOLR, Rush & Hydro, representing the full spectrum of the label and Miami Music Week vibe with a myriad of different electronic subgenres. On the other hand we have Protocol Recordings‘ labelnight, which will feature performances from Nicky Romero himself as well as other familiar artists, such as Deniz Koyu, Lenadro Da Silva, Mike Williams, Raiden, and Sam Blacky. Though Miami Music Week was canceled in 2020 and 2021, Nicky Romero and his Protocol Recordings were always committed to delivering Miami-themed music to fans during the past two years in the form of themed EPs to keep fans occupied and to make sure they remember what Protocol Recordings’ Miami Music Week showcases are about. Coming back finally in full swing in 2022 to MYNT, the showcase will also be a part of Protocol‘s 10-year anniversary shenanigans. The deal is simple: you know it will be special, so snag your tickets before they sell out.

Founded by Nicky Romero in 2012, Protocol Recordings is one of the leading imprints for innovative electronic dance music. It boasts a roster of heavy-hitters, complemented with immensely talented up-and-comers such as Thomas Gold, Deniz Koyu, Teamworx, Futuristic Polar Bears, Trilane, Marcus Santoro, Stadiumx, Tim van Werd, Timmo Hendriks, Marc Benjamin and Nicky Romero himself, to name a few. All with a diverse range of sounds that are guaranteed to light up a dance floor. The label has cultivated a strong presence in the dance music scene from Miami Music Week to the Amsterdam Dance Event and beyond, consistently bringing the good vibes and wild nights with beloved veterans and fresh faces in the live performance circuit. Protocol‘s events have a reputation for being one of the best nights in dance music all year, and this year is no different. Previously Protocol has been expanding their showcases with events at Chroma Club in Seoul, South Korea; Bone Club in Pattaya, Thailand; ORA Nightclub in Miami, London‘s Ministry of Sound and hosted their own stage at Medusa Festival in Spain and Hungary‘s Balaton Sound, to name a few. Expect more cutting-edge new music and exciting concepts coming very soon!