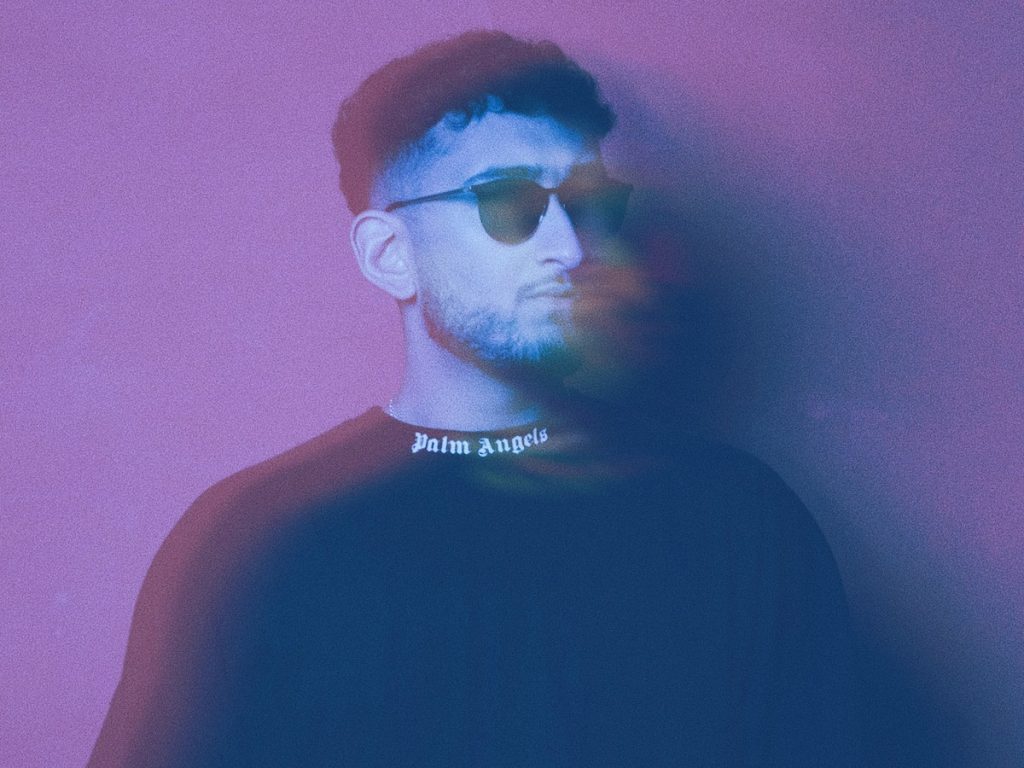 Promising American–Pakistani up and comer NAZAAR releases the first single of 2022 from his forthcoming, just announced 6-track “VISNS” EP, coming out at the end of February. “Shadows” is NAZAAR‘s collaboration with Texas-based duo Louiejayxx in the form of a heavy-hitting bass track that is certainly not for the faint of heart. Opening with cinematic and ominous notes underneath an eerie vocal riff, NAZAAR quickly ups the ante with stabbing synths and bone-shaking basslines that endure for the rest of the track. “Shadows” is named appropriately, conjuring images of dark and nefarious places in the twilight hours – you never know what is lurking just out of sight. It’s NAZAAR‘s follow-up to his recent “WITH U,” which is also a part of the forthcoming “VISNS” EP. In the meantime, also look out for one more single from the EP – “WAR CRY,” featuring Virus Syndicate, to be released on February 17.

Raised between Pakistan and America, Farhan Zahir – better known as NAZAAR – has made his signature sound a combination of his roots and his western upbringing, the hidden riches of the Middle East, with the prominent sounds of electronic dance music. He has previously worked with Carnage on “Blitzkrieg” and had a stream of solo independent singles, such as “Jinn” or “Guru.” His past releases have found homes on Never Say Die, Space Yacht, Bassrush, and Columbia Records, where NAZAAR has put out his remix of The Chainsmokers‘ “Sick Boy.” In 2018, he released a single titled “A Dance With Death,” which enjoyed unprecedented DJ support from the likes of Excision, RL Grime, Zomboy, and many more. The success of this single forged the path to NAZAAR‘s debut 5-track EP titled “The Legacy” on Never Say Die in early 2019. Keep an eye out for more new music coming soon!