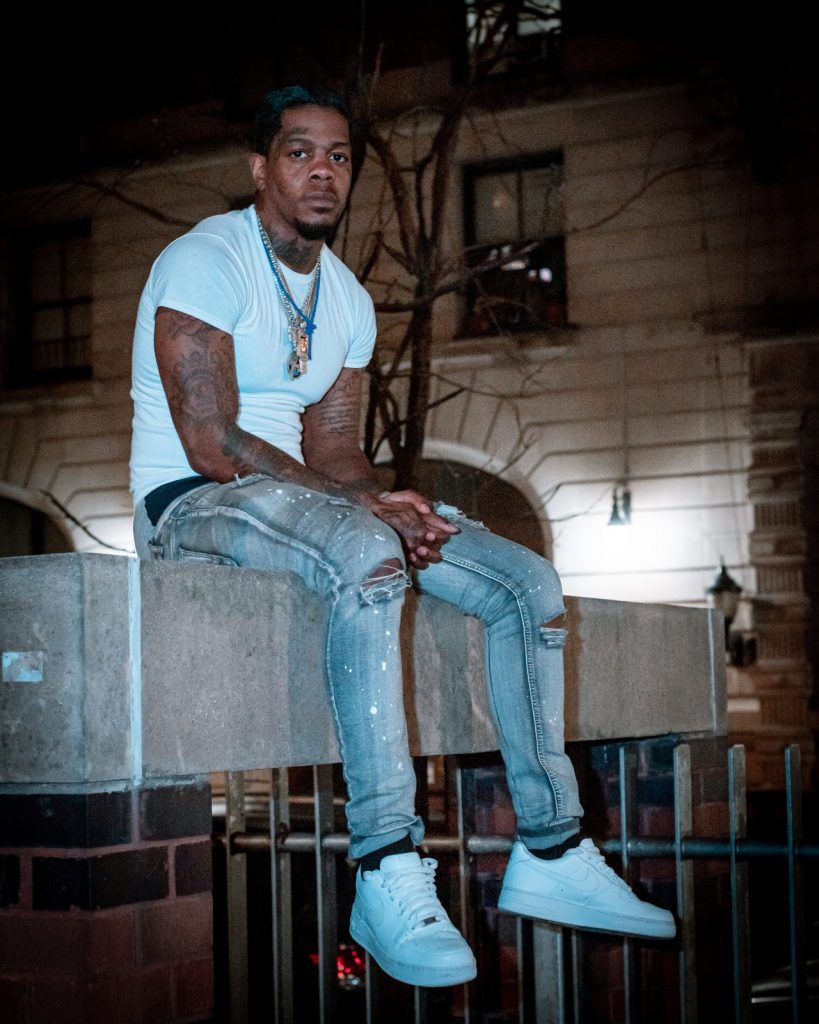 With his single, “Summer On Locc (Lit Now),” out now, we took some time to hear more from Polo Shak. Read below to learn more about Polo Shak, the story behind his latest single, and what’s to come.

Hi Polo Shak! Let’s start with how did you get your artist name?

Polo Shak came from a group that I was previously working with in my neighborhood because I would wear Polo Ralph Lauren often, and then I just continued with the name. Later down the line, I came up with the meaning of Polo, Power Over-stood Learning Ownership.

I’m from Queens, New York City and currently based in Pennsylvania, momentarily.

Well, at an early age, I was brought into music. My parents would listen to a variety of music such as Jazz, Blues, Hip-Hop, R&B, Gospel and more.

My music is considered to be known for simply manifesting greater things in the future. I call it Soul Hip-Hop, so whatever comes from my heart basically.

Well, I do have children, so they do keep me active and on my toes. Besides that, I also read, exercise, and watch TV.

To achieve many, many awards, plaques, attend many shows, and star in commercials and movie roles. Aside from music, I would love to star in a movie with Tyler Perry in the future. So, guys, let Tyler Perry know that I’m ready for greatness.

Now onto your release, “Summer On Locc (Lit Now).”What inspired this song?

Happiness was the way that I was feeling when writing the song, and I just thought about how this summer will be – how I am going to shut it down with nothing, but great music.

What is “Summer On Locc (Lit Now)” about in your own words?

About me and a female who’s now popular, and when they appear anywhere, heads turn because they gained exposure.

What is your favorite lyric in “Summer On Locc (Lit Now)” and why?

“See I don’t know how my sister act I don’t none” – because it’s a double entendre.

What message do you hope fans take away from your music and from “Summer On Locc (Lit Now)?”

Exactly what the title says haha.

Going to the 2021 BET Soul Train Awards last year and seeing the faces of a few celebrities and entertainers that I grew up watching on TV. Some that received awards and some who performed. It was just a honorable moment and great experience that will be cherished throughout my career. The energy was phenomenally incredible.

Not to trust and beg anyone for anything. Stay consistent and believe in yourself.

You will see it’s a huge surprise for us all. Just have to stay locked in for it.

Before you go, let’s ask you something random. What’s your favorite food?

Well, my favorite food will be a tie between shrimps and hamburgers.