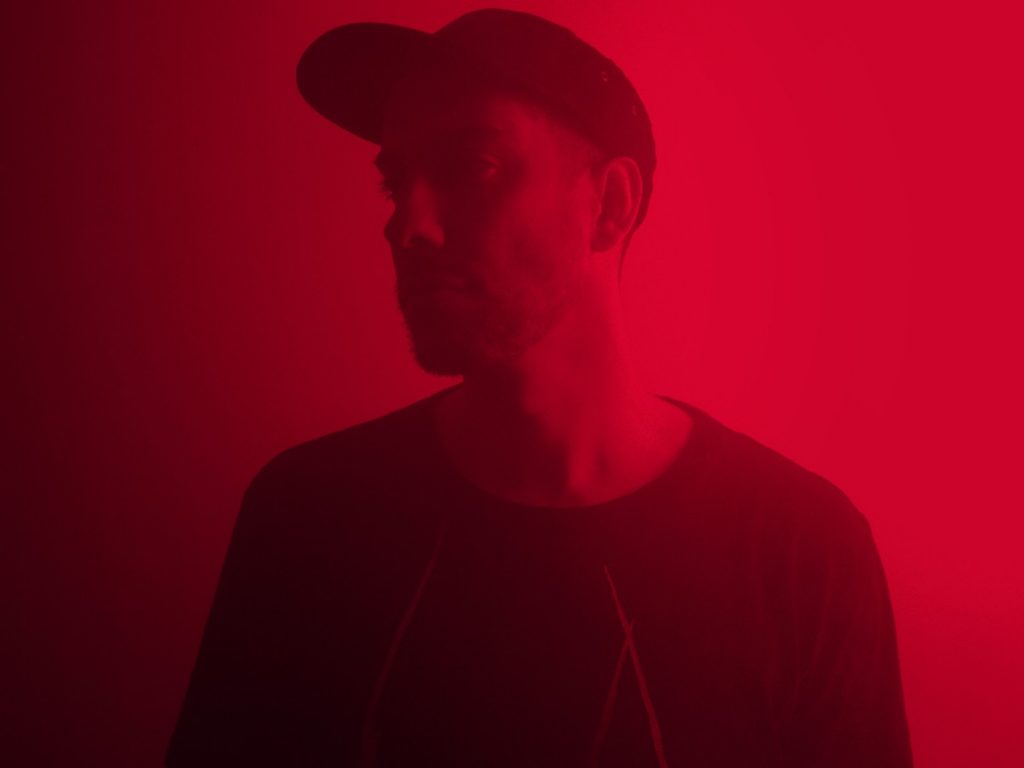 Talented Spanish producer Low Blow returns to Protocol Recordings with a funky, feel-good new tune titled “House Revolution” to get you in the mood for the start of festival season. Bouncy synths and a four-on-the-floor beat set the energy bar high from the get-go, while the catchy vocal riff takes you back to the Paradise Garage days of house music. Low Blow wants to take listeners back to the genre’s roots with a modern, slightly disco-influenced approach infused with their signature style. “House Revolution” comes on the tails of Protocol‘s massive revisit to Miami Music Week for the first time in 2 years. The Spanish producer previously appeared on Nicky Romero‘s label with “Losing Control” last summer and partnered with Nicky himself on his “See You On The Dancefloor” EP earlier this year.

Founded by Nicky Romero in 2012, Protocol Recordings is one of the leading imprints for innovative electronic dance music. It boasts a roster of heavy-hitters, complemented with immensely talented up-and-comers such as Thomas Gold, Deniz Koyu, Teamworx, Futuristic Polar Bears, Trilane, Marcus Santoro, Stadiumx, Tim van Werd, Timmo Hendriks, Marc Benjamin and Nicky Romero himself, to name a few. Among them is Low Blow, a Spanish producer with an eclectic and energetic sound. His edgy electro-house originals and remixes made Low Blow‘s way to TurnItUp Muzik. In just over a year, he has experienced success with official remixes of DANK & Lorensa‘s “One Life,” Sick Individuals & Justin Prime‘s “Guilty” feat. Nevve and Nicky Romero & Sick Individuals‘ “Only for You.” This is only the beginning for this dynamic artist, so stay tuned for what’s next.