Louis Knight Finds Himself Again in New Single, “Burn This All Down” 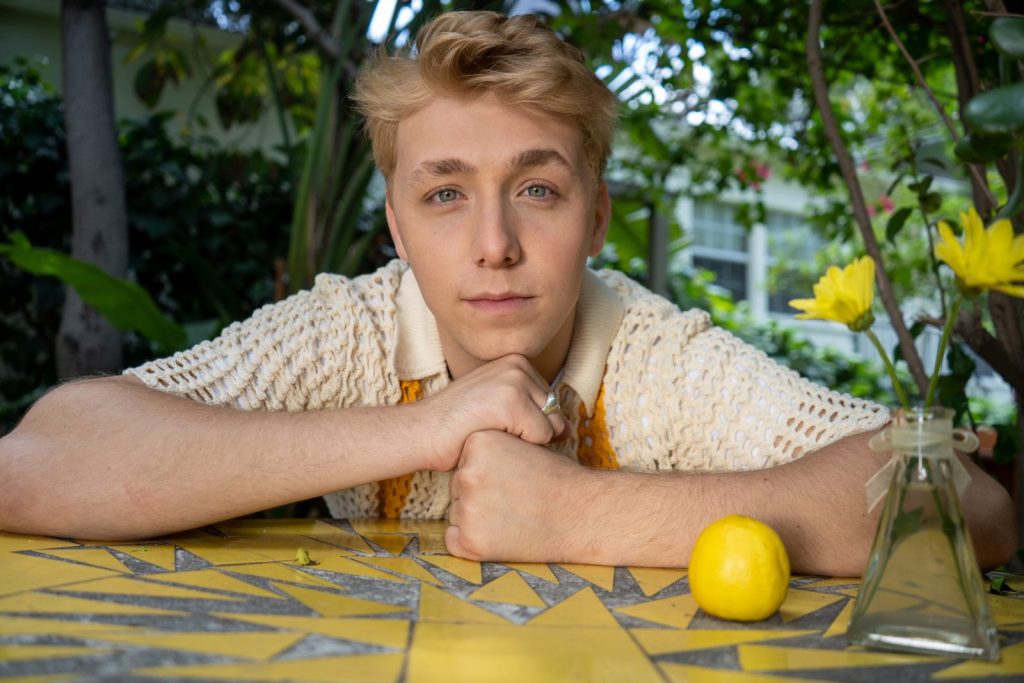 Many artists fantasize about getting the chance to compete on American Idol. Louis Knight had this opportunity two times when he was invited back as a Comeback Contestant on Season 19. He’s still in awe. “To say it was Incredible is an understatement. To be able to go on Idol and play my original music not once, but twice was a dream.” The pandemic afforded him a window to hone his craft. “Music has always been my focus, but I was struggling to write and found myself pretty lost for a while. I had to really work through it to get to a good place again. I did stop releasing music for about a year because I was sitting on so many songs that I was waiting to record once I moved out to Los Angeles!”

That doesn’t mean the break didn’t take an emotional toll on him. Adjusting to life after the whirlwind glamor of reality TV is difficult for everyone, much less when the world is shut down. Louis admits he was his own worst critic. “It was pretty difficult to be honest. I was working through the come down of being on a show like American Idol, and trying to recalibrate in the midst of a pandemic. I think it was a tough time for everyone. Especially…feeling like I couldn’t write was the hardest part for me. That’s always been my therapy. Every time I sat down to write I kept saying to myself, ‘Okay, this has to be as good and as much of an emotional release as ‘Change’ (my song about losing my friend to suicide)’… I was setting this unhealthy standard for myself.” A change of scenery allowed him to finally turn the page. “I think once I made the move out to LA is when things really started ramping up again. I was surrounded by my songwriter friends, and so many amazing people to collaborate with. It’s inspiring.”

This catharsis is embodied by his new single, “Burn This All Down.” He recalls: “I hadn’t really written in months. I had just moved to LA and was hanging out one night with my friend, Francisco Martin. He started randomly playing some chords on the guitar and I started free-styling all these pent up feelings about my mental health and my career. The song just came to life!! It’s about me trying to find myself again and the frustration that comes with that. I co-wrote it with Francisco and our great friend, Wyatt Pike!” Louis aspires to blend his talent with his cause. “I want to be an artist/songwriter that creates timeless music and has an impact on people through my music and mental health advocacy.”

His other single, “Maya,” conjures up the giddy feeling of summer romance. “‘Maya’ is about falling in love in the Netherlands and that feeling of jumping into the unknown with someone. It’s probably one of my happier songs. It’s got a driving beat, and it’s filled with nostalgic summer energy and lyrics. It’s a banger if I may say so myself!” Louis is looking forward to life as usual. “I’ve headed to Europe for a bit to see my family for the first time since the pandemic, which is really special! I’m also finishing up my EP, gigging, writing and keeping things moving!” Putting one foot in front of the other with confidence can never steer him wrong.