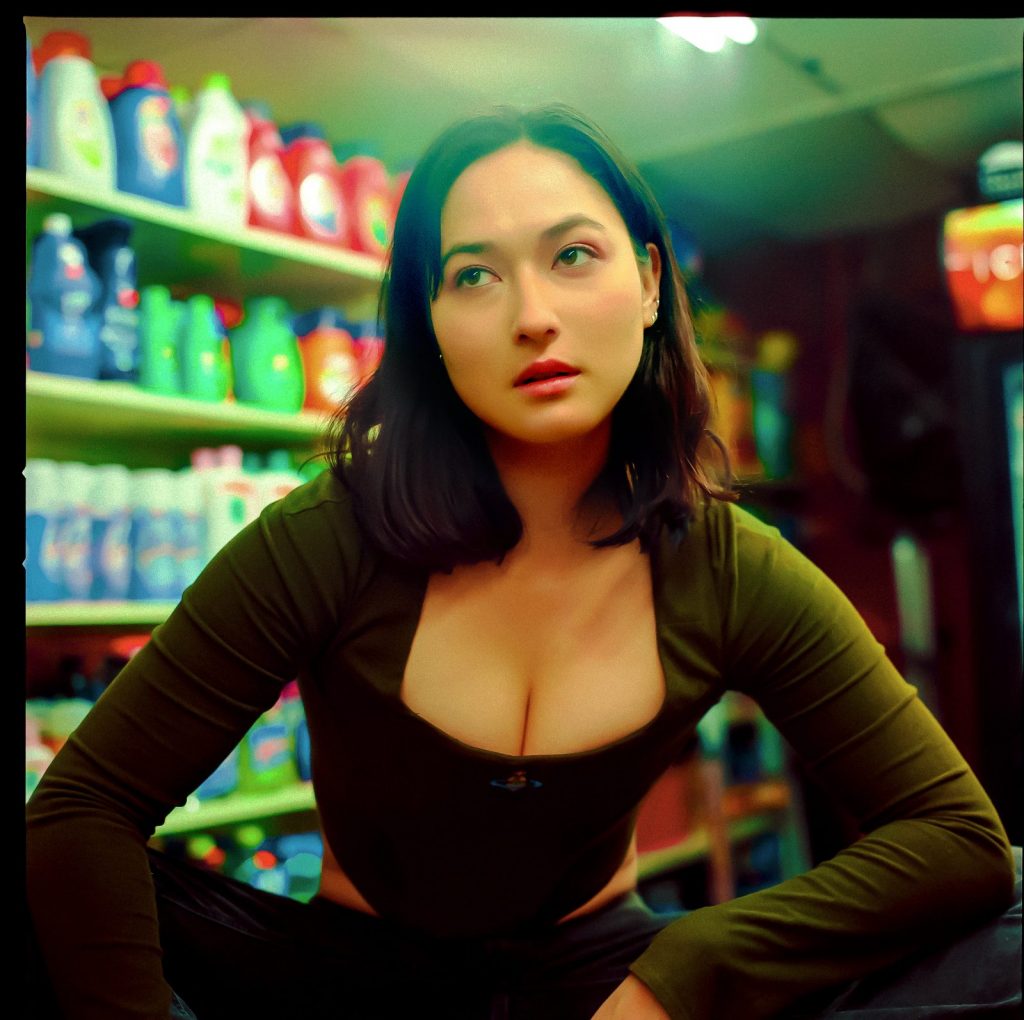 Songs are the foundation of Lisa Remar’s earliest memories. “When I was very young, my mom used to sing me songs to sleep – I remember dozing off to ‘Yesterday’ by The Beatles and ‘You’ve Got a Friend’ by Carole King.” Music guides and grounds her. “When the only way out is through, music gives me something to look forward to – for me, music motivates life.” Her newest single, ‘lankersham,’ is a riff on the iconic LA boulevard. “It’s a play on words. I wrote the song while living in LA for a bit, and it’s basically about how exhausted and depressed I became after existing in a place where nothing felt genuine.”

At the time, she was struggling through what felt like  insurmountable isolation. “I see it as a very rude awakening – an intensely lonely and difficult reality check. The purging of everything that I needed to let go of in my life – it messed me up but I’m happy to be on the other side of it all. Now looking back, that period of my life was hard but necessary.” The realization that fame was a mirage left her disillusioned and melancholy.  “I invested my self worth in interpersonal relationships that weren’t mutually appreciated – with hyper opportunistic people who moved around one another solely to feed their own agendas of success – everything felt transactional if that makes sense. As for the spotlight – I feel like rather than fading, I realized that it didn’t exist at all and everyone was just lost in the sauce.” In hindsight, naïveté likely clouded her judgment in the beginning. “I think I was quite impressionable moving to LA and probably went through a rough adjustment period where trying to fit in felt easier than being alone. I just try not to pay attention to weirdos and I choose not to dictate my life based on people’s opinions.”

Having that experience strengthened her ability to judge someone’s character, at least for now. “I’m sure down the line will let a few slip through the cracks by accident,” she admits. She’s looking forward to her upcoming EP. “It’s an intro, two singles, and an outro – super short and sweet! I wrote/produced all of them and I am just excited to share!”