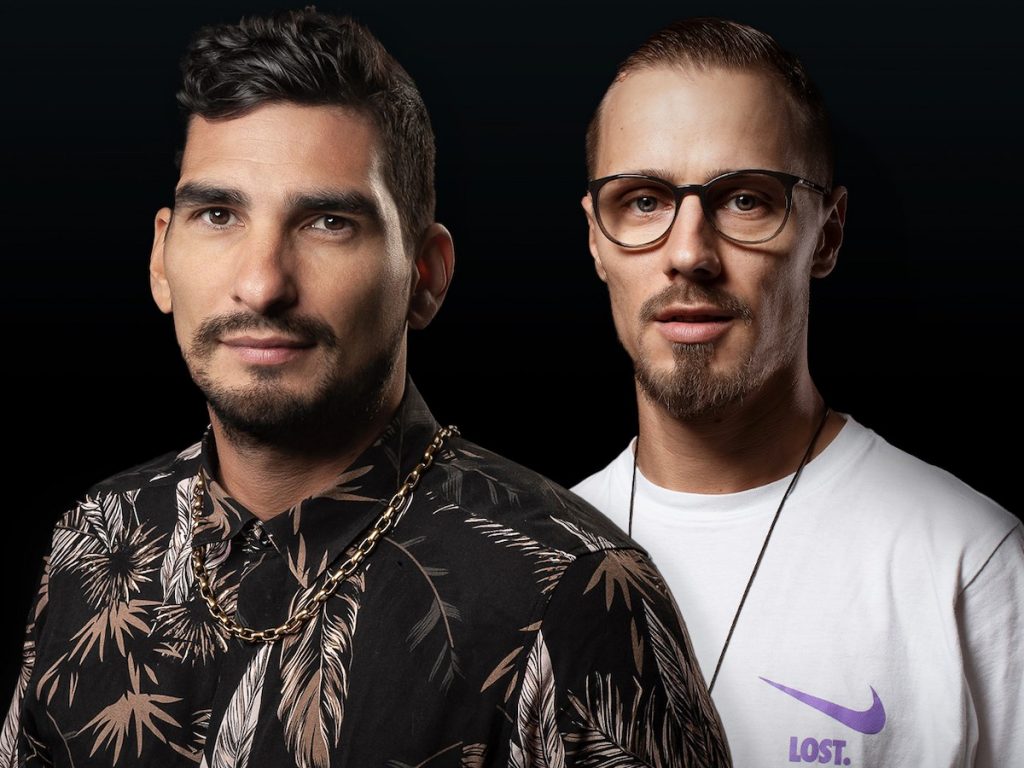 Leandro Da Silva is back on Protocol Recordings with “Crazy Mistake,” the underground-influenced new single for which he joined forces with Berlin-based artist Dennis Beutler. The track instantly makes an impression with its minimal and gritty production style, then adds plenty of groove with sultry vocals and a tech-house beat featuring horns and rolling synths. “Crazy Mistake” feels right at home when you’re getting sweaty late at night in a dark club where maybe those mistakes don’t seem so bad after all. It sees Da Silva‘s return to Protocol after his 2019’s single “Horizion” with Mosimann, which has since received a lot of plays in Nicky Romero‘s sets.

In addition to Protocol Recordings, the Italian–Brazilian producer Leandro Da Silva has been releasing music on such labels as Big Beat/Atlantic Records, Warner Music, AFTR:HRS, Armada, Revealed, Hexagon, and more. He has also officially remixed David Guetta & Sia‘s “Flames” and Cheat Codes & Demi Lovato‘s “Solo,” bringing his dynamic and groovy sound to everything he touches. On the other hand, we have German producer Dennis Beutler, who has previously appeared on Ultra Records, Repopulate Mars, Glasgow Underground, Hood Politics Records, Stashed music, and more, and now joins the Protocol family with “Crazy Mistake.” Nicky Romero‘s label has been going at full speed in 2022, and “Crazy Mistake” is further proof that the label is more committed than ever to releasing cutting-edge, dance-worthy music from a wide range of music genres as well as a variety of familiar and startup, breakthrough artists.