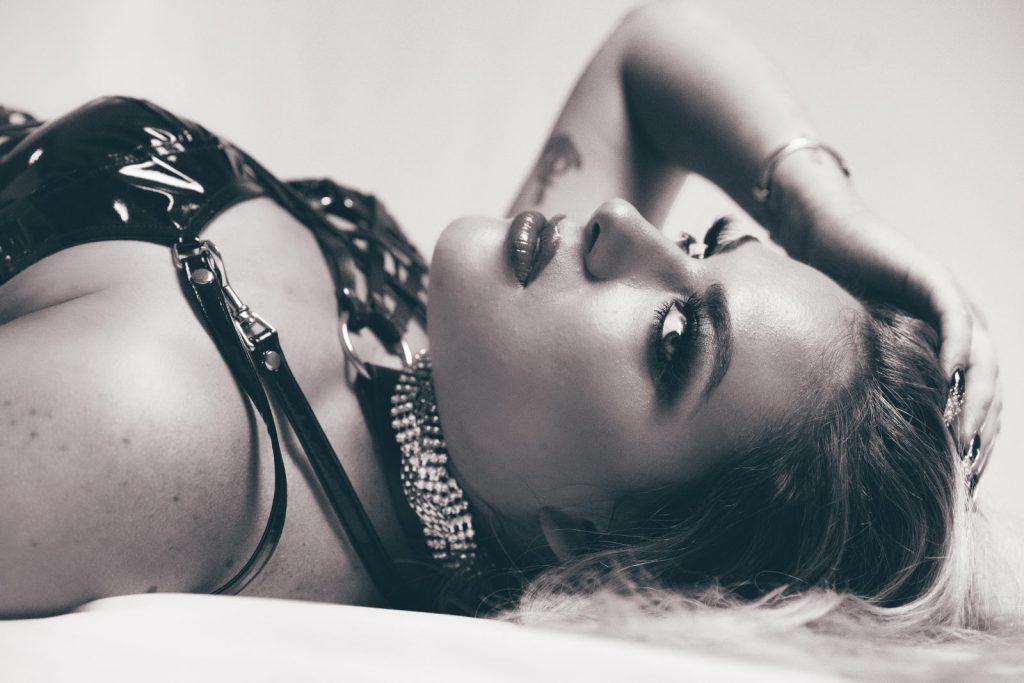 Rising dark pop artist, Hunter Blair Ambrose released her single, “Not Enough.” The track is a neo- R&B banger with tinges of 90s influences, following the release of her debut album, Scorpio Season.

This single is just the first taste of bonus material fans can indulge in. It will include never-before-seen footage, as well as acoustic and remixed versions of tracks featured in the album.

In the upcoming interview with Alissa Wyle (Holy Smoke Photography), her creative director, Hunter Blair Ambrose discusses intimate details. The making of her debut record and her experiences in the music industry, for instance. She delves deep into the behind-the-scenes of what it was like working on an album for nearly four years. Including the challenges of being a new artist, and the relationship that defined Scorpio Season and her 20s.

Hunter Blair Ambrose is a New York-based rising pop artist who fuses dark pop, R&B, and electro-pop into one moody, provocative experience. Influenced by artists such as Lady Gaga, The Weeknd, Dua Lipa, Ariana Grande, Prince, and Michael Jackson, Ambrose possesses a voice and image that is as powerful, sincere, and bold as it is unique.

Hunter has ignited stages on both coasts. Soon she will embark on a regional tour to promote Scorpio Season in the United States.