Hot on the Heels of His Performance at Saudi Arabian Formula 1 in Jeddah, R3HAB Releases “My Pony,” A Dancefloor And Radio Friendly Soulful House-Pop Gem 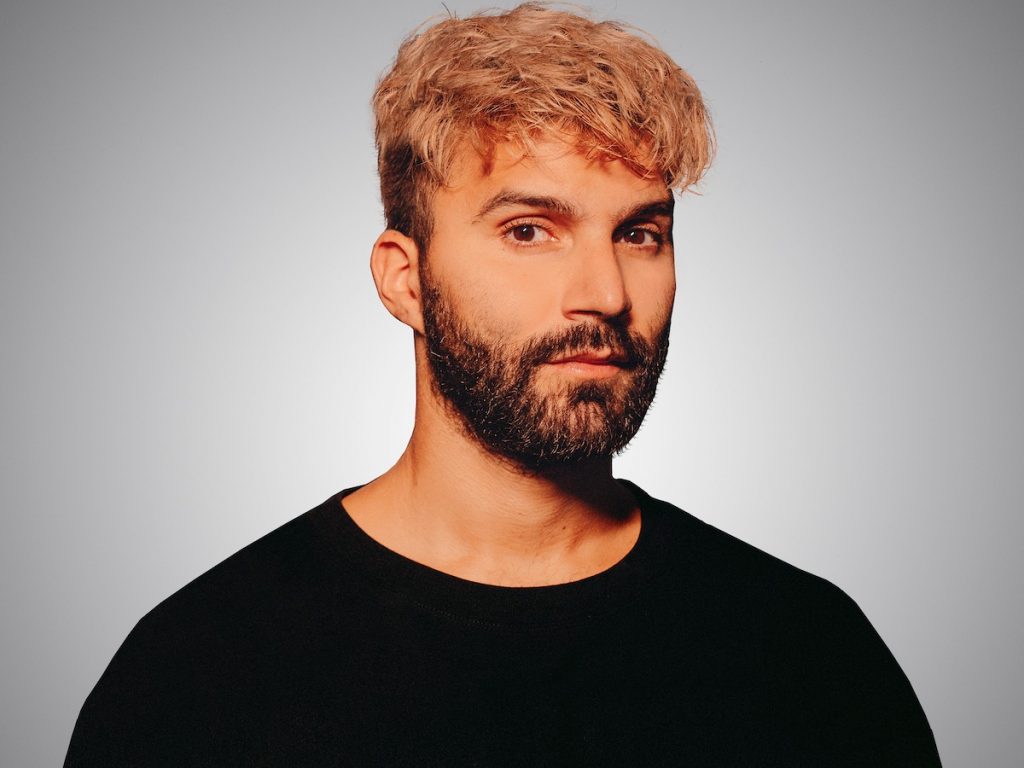 R3HAB has been on fire in the first quarter of 2022, and he’s only adding to the heat with his newest single – “My Pony.” Following his stellar collaborations from March with Dimitri Vegas & Like Mike and Armin van Buuren, as well as his stunning performance at Saudi Arabian Formula 1 Grand Prix in Jeddah, R3HAB switches gears to create a euphonious pop-house record, showcasing the Platinum artist’s signature groovy basslines, instrumental melodies, and his readiness to experiment with cheeky and feel-good vibes, as heard earlier on “Put Your Hands On My_” with Saucy Santana, released in February. With that impressive first three months into the new year, things are only expected to get bigger for R3HAB. Read on for his words on the newest release – “My Pony,” that’s sure to be a hit on the dancefloor and radio airwaves.

“I’m constantly experimenting with different styles and sounds. ‘My Pony‘ is a bit more bass-driven and laid back than my catalog so far, and I’m excited for the variety it brings. This record has been a long time coming, and I’m glad to finally share it. I’m sure ‘My Pony‘ will lift moods in the blink of an eye, and I can’t wait to play it live.” – R3HAB

Multi-Platinum DJ and producer Fadil El Ghoul, better known as R3HAB, has been trailblazing his way through dance music for the past fifteen years. From his breakthrough remixes for Rihanna, Drake, Taylor Swift, Calvin Harris, to anthems such as Platinum-certified “All Around The World (La La La)” and “Lullaby,” to his collaborations with the likes of Ava Max, ZAYN, Luis Fonsi, Sean Paul, and more, R3HAB has proven to be one of the most forward-thinking artists in the game. His work has collected over 8B streams to date, including 1.1B in 2021 alone. R3HAB founded his label CYB3RPVNK in 2016, which has passed 4B streams across platforms since its inception. R3HAB continues to evolve and diversify his sound by working with artists around the globe, pushing the boundaries of dance music as he collaborates across genres and languages. He is Spotify’s Most Discovered Artist, one of Spotify’s top 200 most streamed artists, ranked #12 on prestigious DJ Mag’s Top 100 DJs chart, and has earned over 70 Gold and Platinum certificates. R3HAB has embarked on multiple sold-out worldwide tours and was the first dance music artist to sell out 15 consecutive shows in China. On top of that, he performed at the world’s top festivals, such as EDC, Ultra Music Festival, Tomorrowland, Balaton Sound, Coachella, Summer Sonic Festival, DWP Jakarta. With his combination of innate artistry and innovative attitude, R3HAB has earned his place as a household name in dance music.