Djinn & Tonic Takes Us on a Dreamy Ride with Electro Exotica 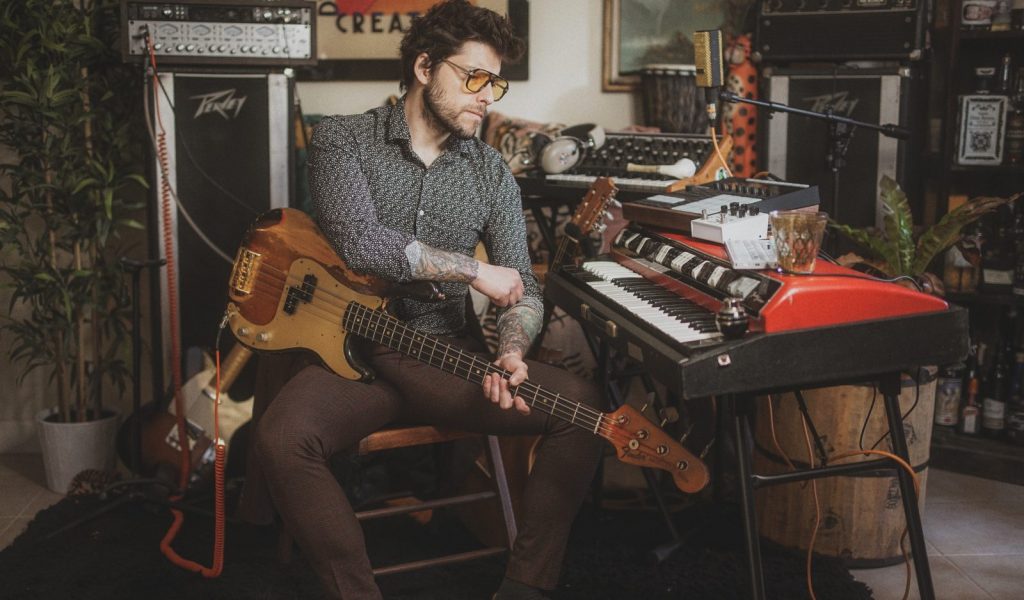 On April 1, Djinn & Tonic presents his debut album, Electro Exotica, available now on all streaming platforms. The album consists of twelve unique tracks which include previously released tracks “Oasis Sous Les Étoiles” and “Belo Horizonte.” These tracks will take you on a musical journey. While experimenting and trying to figure out how to write electronic music, Djinn & Tonic was able to hone in and create songs that he loved. Electro Exotica is also inspired by video games, movies, and TV shows. This is what Erich has to say about Electro Exotica:

“I hope the journey of this album cascades magic and imagination into your life and adventures.”  – Erich Beckmann (Djinn & Tonic)