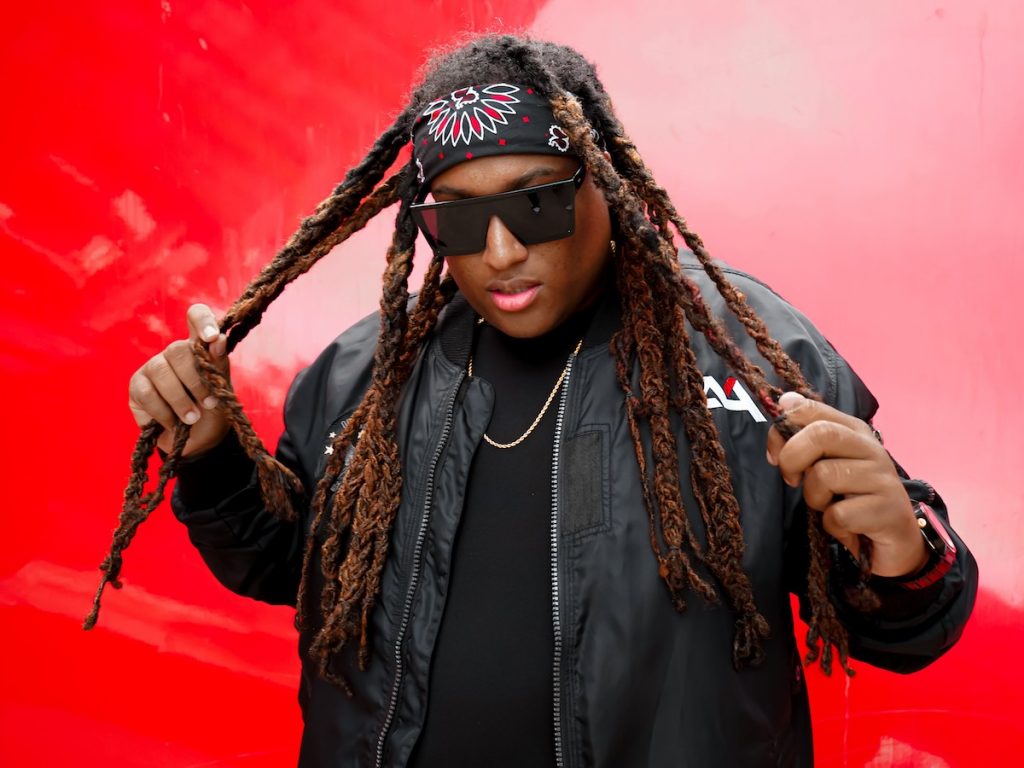 Canadian artist Ashton Adams joins forces with rap duo 100M’s, consisting of Nukky & Cap E, for their new single “HOV,” a catchy and hard-hitting dance-rap track with an equally hype music video featuring both of Ashton‘s parents. As a protege of Orlando McGhee of Jay Z‘s Roc Nation earlier and now ONErpm, Adams brings a seamless fusion of hip-hop and underground house style to his music. “HOV” (which does play on a certain famous rapper’s nickname) showcases the best of today’s bass house music scene with the rhythm of the best hip-hop records. Largely composed of B-roll cuts, the accompanying music video allows the listener take a peek into Ashton‘s vision of having a good time, fusing underground house, urban music with main stage vibes, and experimenting with unique textures and sounds. He is also a part of the 401 WST project with the Toronto Raptors‘ DJ 4Korners.

As a producer, label owner, and drummer, Ashton Adams has had an illustrious career shaped by creating and collaborating on music that represents his love of underground hip-hop and house music. He has worked with many artists and brands in various capacities, including viral Tik-Tok star 347aidan, Bryan “BC” Cockett, Vito Luprano (Celine Dion‘s executive producer), Miami’s Hit Factory where Nicki Minaj, Timbaland, Daddy Yankee, AC/DC, and more recorded at where he met 100M’s. He is also the founder and operator of the Canada-based Kyngdom Records and Kyngdom Studios, where signed artists include the popular Justin Bieber doppelganger, Brad Sousa. To add to his resume, Ashton will also be touring with renowned Canadian rock band Stereos as a drummer with Brad Sousa for their reunion tour in the summer of 2022. He gives back to the community as a high priority and partnered with The Waterloo Region District School Board to offer classes for high schoolers who are passionate about singing, rapping, music production, photography, and cosmetology. Stay tuned for more music coming from Ashton Adams in the near future.