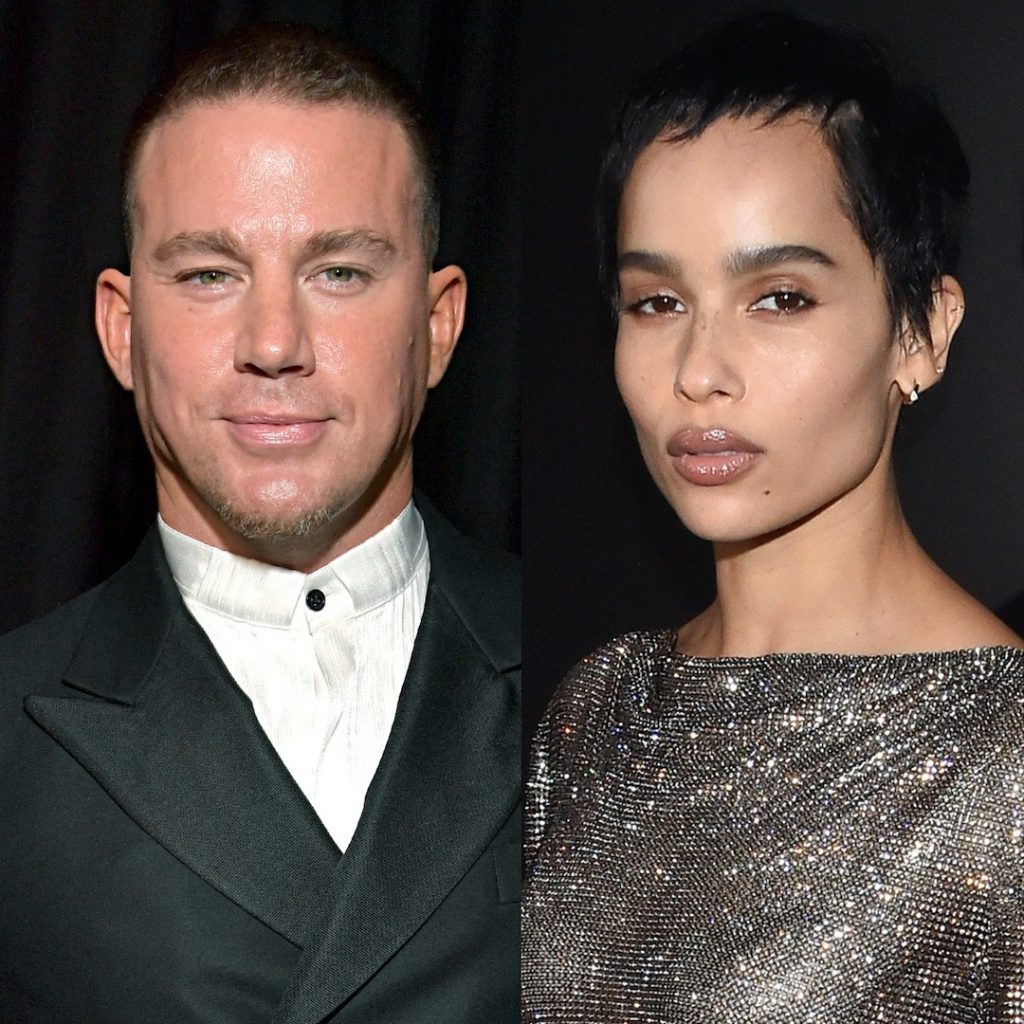 Just like magic, Zoë Kravitz felt a connection to Channing Tatum before they even met.

When casting for her directorial debut thriller film Pussy Island, the Batman star knew that role of Slater King, a tech mogul, should be played by “someone who hadn’t played a dark character before.” The role in question eventually went to Kravitz’s now-boyfriend, who the actress admitted was her “first choice.”

“I felt, even from afar, before I knew him, that he was a feminist and that he wasn’t afraid of exploring that darkness, because he knows he’s not that,” Kravitz told WSJ Magazine in an Aug. 16 interview. “That’s why I was drawn to him and wanted to meet with him. And I was right.”

She added of her choice to cast the Magic Mike star, “I think that’s exciting to watch someone who’s mostly played boy next door, good guy, love interest, all of that,” she told the outlet.

Tatum, 42, and Kravitz, 33, developed a relationship while working together on the film. In October 2021, the two confirmed their romance after they were spotted holding hands in NYC.

“When you make things with people it’s a very sacred space, and when you’re compatible with somebody creatively it often opens up other channels, because you’re kind of sharing all of yourself,” Kravitz said of her experience working on the upcoming project. “I’m really grateful that this movie has brought him into my life that way.”

As for Tatum, he was equally excited to dive into the new role he would be playing.