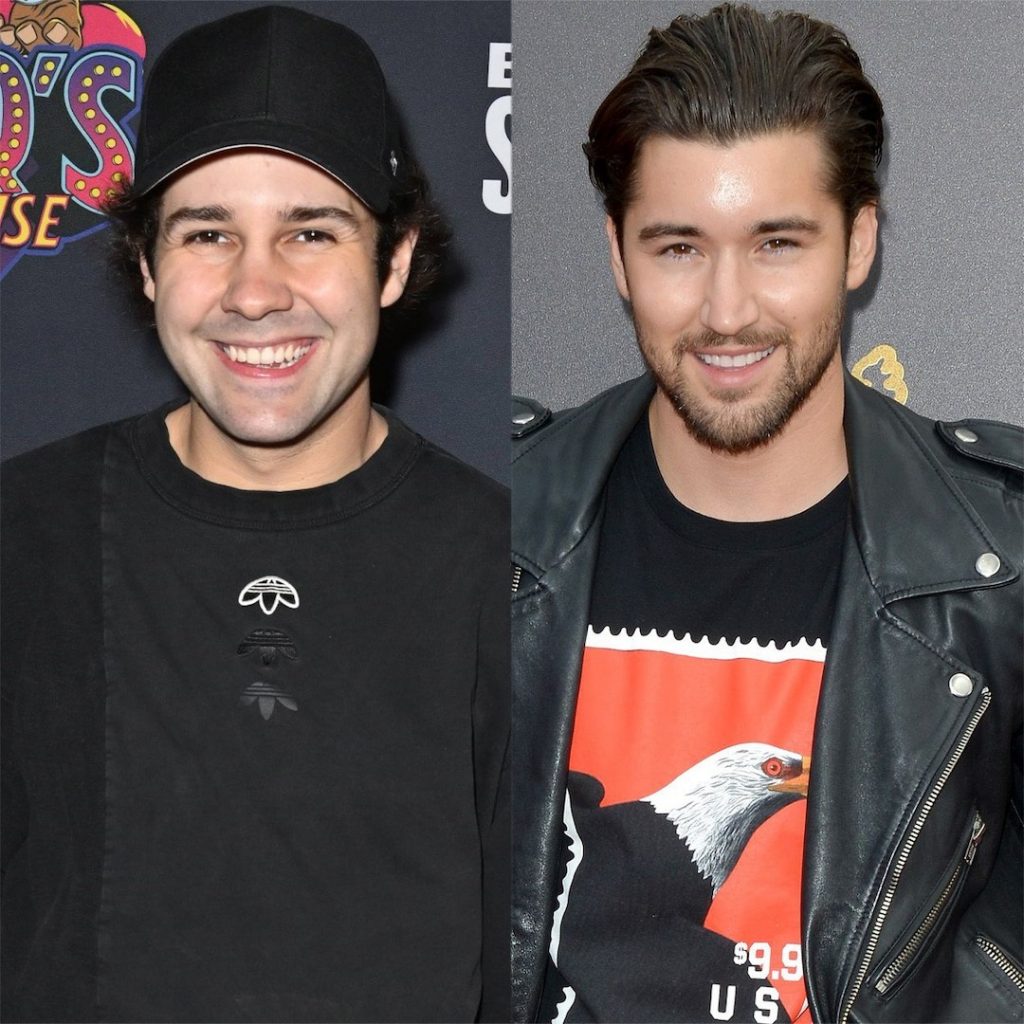 After sustaining severe injuries while filming in June 2020, YouTuber Jeff Wittek has spoken out against David Dobrik for his involvement in the accident, calling him a “fake friend.”

YouTuber Jeff Wittek is opening up about why he cut David Dobrik out of his life.

In a new episode of his Jeff FM podcast on Friday, Feb. 25, Wittek called Dobrik a “scumbag” and said that he believes the fellow YouTube star will paint him as being solely responsible for his near-fatal accident—which he is still recovering from—in an upcoming documentary premiering at SXSW next month.

E! News has reached out to Dobrik’s rep for comment and has not heard back.

In June 2020, Wittek suffered serious injuries to his face and skull after he was swung on a rope tied to an excavator operated by Dobrik. Footage of the incident was later posted to YouTube in April 2021. Now, in a recent Patreon livestream, Wittek shared that he was “done” being “fake friends” with the other creator, who he said did not text him after his most recent eye surgery.

“I’ve been protecting this guy for so long and there’s so much to this story than just him not texting me for a week after I had such a drastic surgery where I could’ve been blind,” Wittek said on his podcast. “I just want to f–king tell the truth finally. I gave this motherf–ker so many chances. Even now, a week later, I still haven’t heard a peep.”

At the beginning of the podcast, Wittek shared that he “just had eye surgery,” adding,