Your Brain On Coffee And CBD 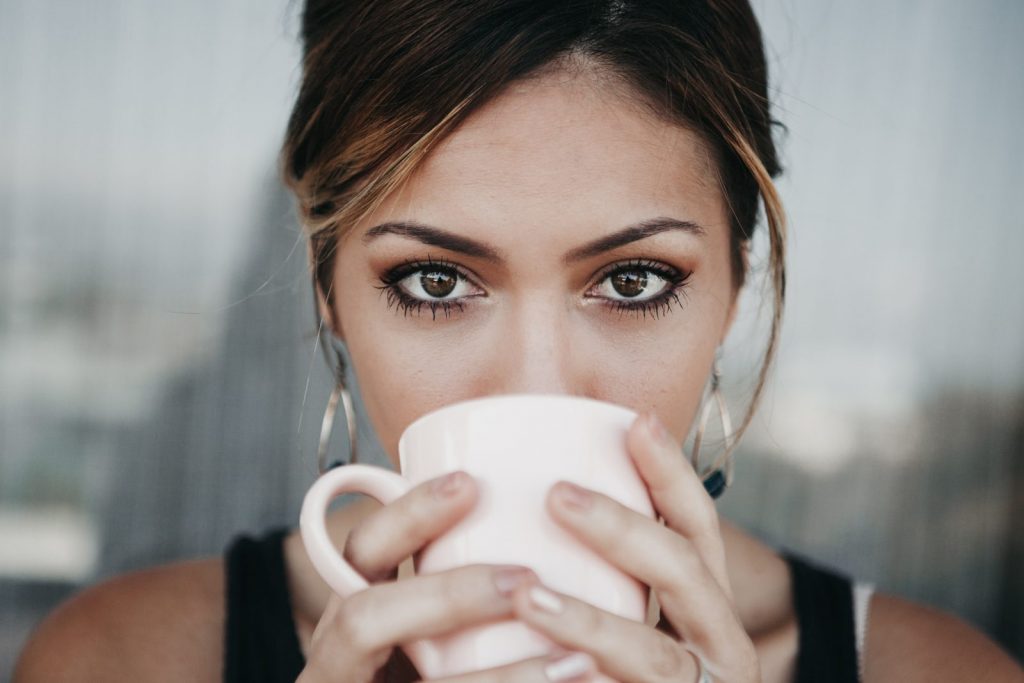 Today we want to discuss your brain on coffee and cbd. A broad majority of people around the world share a specific morning ritual: coffee. Neither the situations nor the places need to be similar for people to enjoy the dark brown liquid that seemingly kickstarts their bodies. A businesswoman in New York might have it on her way to the office while a stay-at-home dad manages a big cup while getting the kids ready for school. Wherever you are, the probability that you had contact with coffee or someone who swears on their coffee is high. However, the magic of coffee is not as mystic as some might think. Many different parts of the body play essential roles in enjoying coffee. Let’s dive into what coffee can do to the human body and why CBD-infused coffee can be a beneficial combo.

What Your Morning Cup Of Coffee Actually Does To Your Body

The first stop is the mouth and a majority of important reactions start here. As soon as the liquid hits the tongue, the little organ is able to assess the temperature, acidity and what molecules form a majority. This is how the unique taste of each cup of coffee is created since the tongue consists of many, many evenly distributed cells and receptors for each taste. By the way, most people are taught that each area of the tongue is responsible for a different taste. That has been proven to be wrong! Each taste bud has receptors for every taste, but given the chemical make up of some tastes, they only reach certain areas before they dissolve.

Coffee is associated with bitter taste receptors, but this depends completely on the style of coffee. Not only do milk and sugar play a role in which receptors are activated, but also in which coffee beans and which brewing method. Whereas Espresso and Italian Roasts are famously known for their rather dark and almost bitter taste, Scandinavian Roasts and Cold Brew Coffee are surprisingly mild and sometimes even sweet – completely without any added sugar!

Once your tongue has been in contact with coffee, it transports the information to the brain, but stop! How does caffeine play a role in this? Caffeine is an alkaloid compound that enters the bloodstream through the oral mucous membranes and later on through the intestines as well. But the bloodstream does not enter the brain, does it? No, there are complex mechanisms that separate the brain and the bloodstream to prevent toxins from entering the brain.

Photo by Erin_Hinterland on Pixabay

Caffeine enters the brain through simple diffusion and special transport mechanisms. Once inside, it moves to bind to adenosine receptors and prohibits other neurotransmitters from binding to them. The neurotransmitters that would bind to them are the ones responsible for feeling sleepy, experiencing exhaustion, and all these things that coffee is a known antidote for. The neurons are thus prohibited from sending tired or exhaustion messages to the rest of the body and we feel the effects of coffee. Even though one might think that it is not good to block natural responses, according to a 2021 study published in the Frontiers in Aging Neuroscience journal, coffee and caffeine have been found to correct brain dysfunctions or at least slow their process, as for example, with Alzheimer’s.

How Does CBD Play A Role In This?

CBD is short for cannabidiol and is found in hemp plants. For those familiar with CBD, it might sound contrary to combine CBD and caffeine, as CBD is known for its relaxing effect. Many people use CBD for anxiety, whereas some feel heightened anxiety after consuming caffeine. CBD is thought to indirectly interact with different receptors in the brain and can counteract the anxiety caused by caffeine.

There are thousands of different receptors responsible for different functions and messages all across the brain. While caffeine is going to bind to the aforementioned adenosine receptors, CBD is known to have little binding affinity for CB1 or CB2 receptors. And although CB1 receptors are part of the central nervous system, CB2 receptors are predominant in the immune system.

Most people do not know that their bodies have their very own cannabinoids, mostly because schools do not include them due to their connection to cannabis. The endocannabinoid system does not have anything to do with cannabis, though cannabis was only used to discover this complex system that is responsible for keeping our body and bodily systems in balance. Everybody has endocannabinoids in their body, even if they have never even heard of cannabis.

Can You Add CBD Oil To Your Coffee?

Adding CBD to your coffee would thus do two things simultaneously. The CBD and the caffeine molecules will find their way into the brain. Once inside, CBD will go and stop enzymes from cutting the endocannabinoid’s job short. Meanwhile, caffeine will bind to the adenosine receptors, blocking the sleepy neurotransmitters from binding to them.

For your body, this means that you are able to relax, destress and improve your mood due to the CBD, but you are also getting the refreshing kick of caffeine that makes you feel awake and energised.

How To Take Cannabidiol?

Today, there are many different methods to consume CBD. One of the most popular ones is CBD oil, which is CBD extract that has been dissolved in a fitting oil, like hemp oil or olive oil. There are many more options as to how to take CBD, like CBD oil capsules or CBD cream. Each of the available options has its own advantages and disadvantages, as CBD oil works faster than CBD capsules, but CBD capsules are tasteless, while oil is not. To be sure you choose the best CBD oil, capsules or cream, it is essential to invest some time into personal research.

Another rather new development is CBD coffee. Now you might wonder how this works, as coffee beans or ground coffee are dry mediums and it is hard to dissolve something in them. The key thing is that coffee produces its own natural oils, which you might have seen or experienced before while cleaning your French Press or your grinder. These oils are also responsible for possible stomach aches after drinking too much coffee. The key is that CBD extract is added to the beans and dissolves into the natural coffee oil. Thus, you can enjoy your daily coffee with just an extra pinch of stress relief!