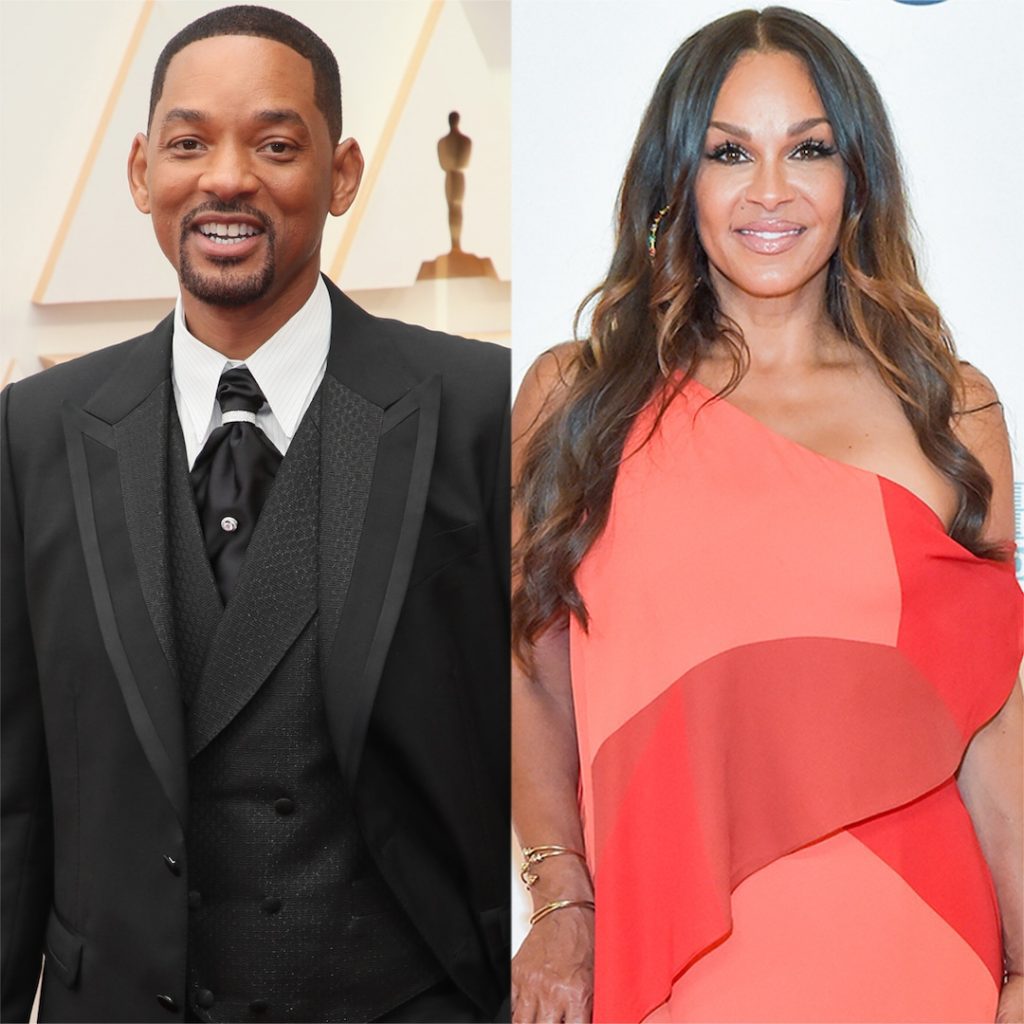 Five months after Will Smith infamously slapped Chris Rock at the 2022 Oscars, the actor ex-wife is weighing in on the jaw-dropping moment, saying she hopes fans will forgive his actions.

“I hope people allow him to be human,” she told The Daily Mail. “I really hope for that because I stand in support of him, we are on good terms.”

She added, “You cannot heal without forgiveness.”

Sheree, who is currently guest-starring on Season 12 of The Real Housewives Of Beverly Hills, also wants fans to take into account Will’s track record from his last four decades in Hollywood and “allow the opportunity for him to be human.”

“I hope with him—he’s been in the business since 16 with Fresh Prince Of Bel Air,” she continued. “He gives so generously, he puts love into everything he does, he’s so gracious so kind, he has heart connection to his fans. He has given us years of laughter.

Sheree, 54, was married to Will, 53, from 1992 until 1995. They share son Trey, 29. Earlier this month, the reality star opened up about her co-parenting relationship with her ex and his wife Jada Pinkett Smith , saying that while they are in a good place now, it hasn’t always been easy.