Will Smith Resigns From Academy After Slapping Chris Rock at Oscars 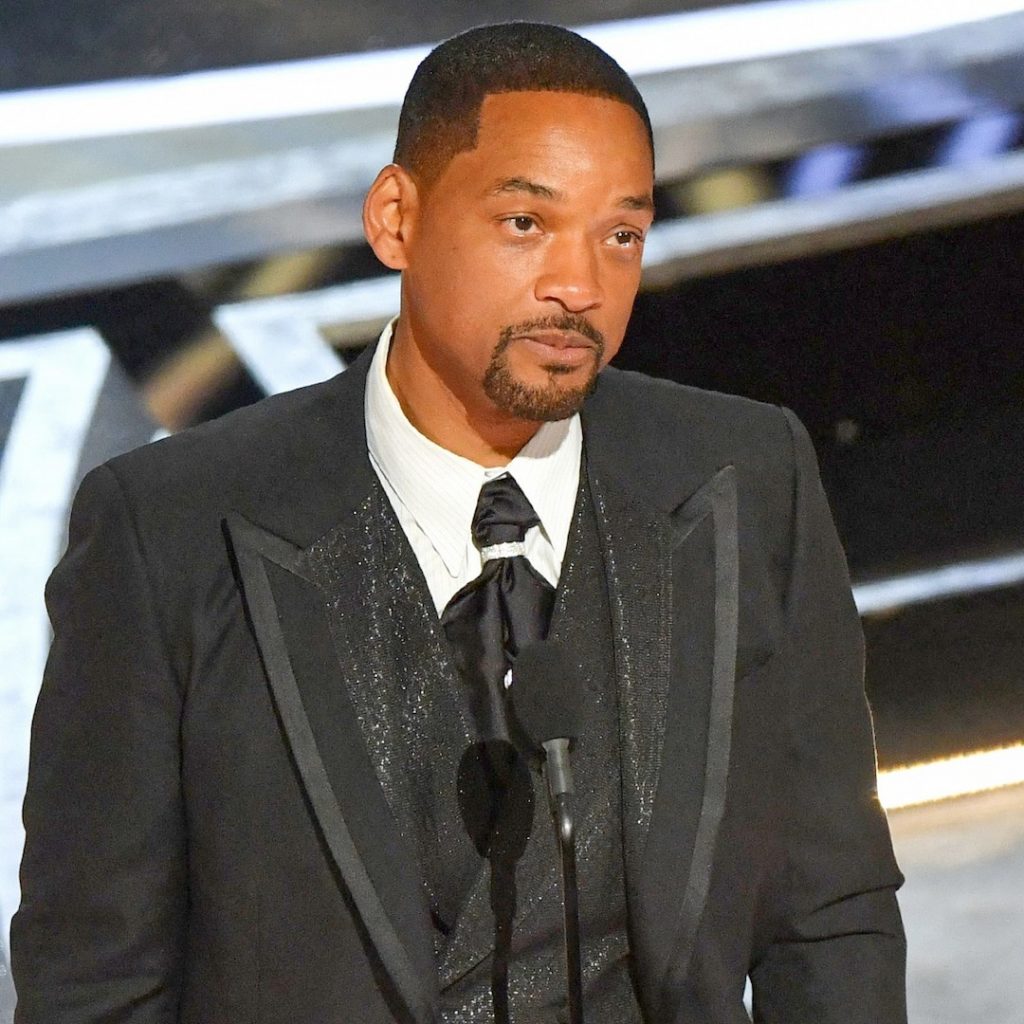 Chris Rock ALLOWED Will Smith to Stay at Oscars?!

Will Smith is taking a step back in the aftermath of his Oscars outburst.

The Men in Black star resigned from the Academy of Motion Picture Arts & Sciences, which hosts the Oscars, less than a week after he slapped presenter Chris Rock onstage during the ceremony, according to a statement obtained by E! News on April 1.

“The list of those I have hurt is long and includes Chris, his family, many of my dear friends and loved ones, all those in attendance, and global audiences at home,” Smith said in the statement. “I betrayed the trust of the Academy. I deprived other nominees and winners of their opportunity to celebrate and be celebrated for their extraordinary work. I am heartbroken.”

He said he will accept “any and all” additional consequences for his actions, adding, “I want to put the focus back on those who deserve attention for their achievements and allow the Academy to get back to the incredible work it does to support creativity and artistry in film.”

Academy president David Rubin said he has received and accepted Smith’s resignation, per a statement obtained by E! News. He said the Academy “will continue to move forward with our disciplinary proceedings against Mr. Smith for violations of the Academy’s Standards of Conduct in advance of our next scheduled board meeting on April 18.”

By resigning, Smith, 53, can no longer vote in future Academy Awards.

During the March 27 show, Rock made a joke about his wife, Jada Pinkett Smith, leading Smith to shout, “Keep my wife’s name out of your f–king mouth.” Smith went on to win an Oscar for his role in King Richard about half an hour later and has since apologized for slapping Rock.