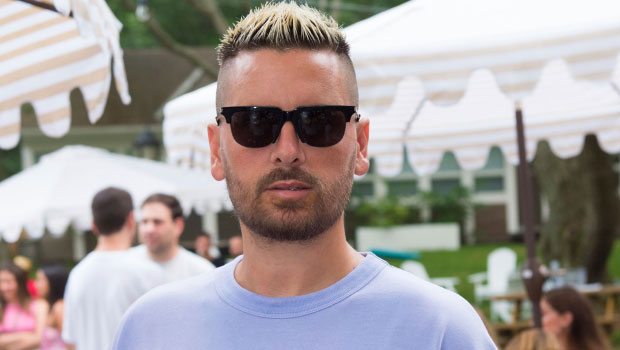 A lot has changed for Scott Disick now that his ex Kourtney Kardashian is engaged to Travis Barker. While Scott, 38, has three children with Kourtney, 43, and is part of the family’s new show on Hulu, he was excluded from Kris Jenner‘s house on Easter Sunday for the second year in a row. The Talentless founder “was not expecting an invite” to the event, a Kardashian family source tells HollywoodLife EXCLUSIVELY, adding that Scott still “feels hurt” that he’s being left out.

“Even if he was invited, he does not know that he would even attend because it would be awkward for everyone involved,” the source shared. “That is why everyone wants to come up with a solution so this is no longer the case and it is also why they believe that the only thing that will change this is if Scott falls for a woman as he did with Sofia [Richie].”

Scott, per our source, “isn’t going to try and cause drama” about Easter, since it’s “important” that his children Mason, 12, Penelope, 9, and Reign, 7, get to see their cousins. The insider reiterated that Kourtney and her family believe things can’t be normal with Scott again until he moves on from their former decade-long relationship. “Until that happens Kourtney will always be the love of his life that got away and the family will have to walk on eggshells around Scott and create excuses as to why he was not told about this gathering or that gathering,” the source explained.