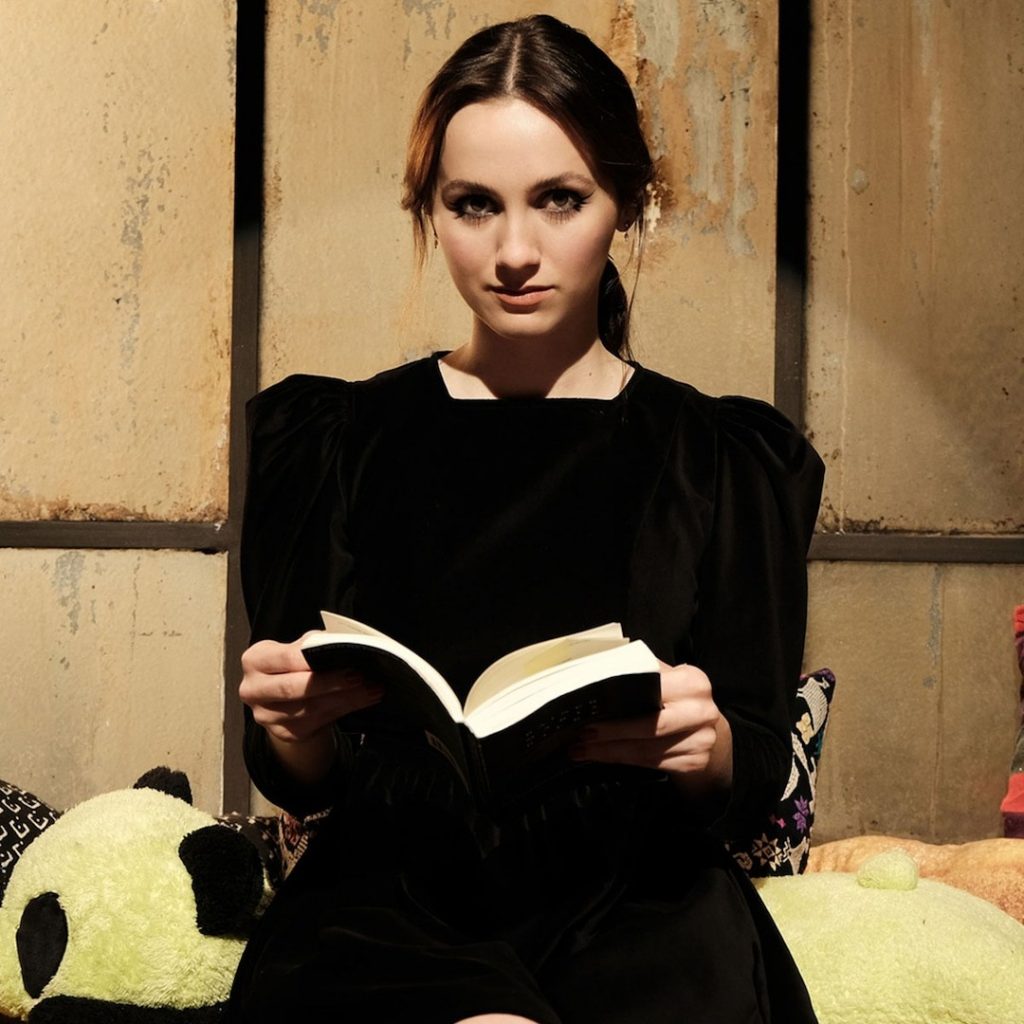 Who would’ve thought that Lexi Howard would be the one to take down Nate Jacobs?

Certainly not us. Because, for all of Nate’s faults, he’s strangely immune to attacks, even physical ones. And yet, it’s Lexi Howard’s school play, Our Life, that absolutely decimates one of the most irredeemable characters in Euphoria.

But we’re getting ahead of ourselves.

Our Life starts off on an awkward note as classmates begin to piece together that Grace, Hallie, Marta, Luna and Jade are actually Lexi (Maude Apatow), Cassie (Sydney Sweeney), Maddy (Alexa Demie), Kat (Barbie Ferreira) and Rue (Zendaya). It also doesn’t help that the opening scene confronts Rue’s drug addiction and her father’s death, which would make any high school audience uncomfortable.

But as Lexi tells Fezco (Angus Cloud) during one of their many phone calls, she only has good intentions.

Nonetheless, it’s obvious that Cassie is put off by the fact that Our Life is largely based on Lexi’s perception of their relationship, including the moment she went through puberty. Their mother, Suze (Alanna Ubach), on the other hand, is living for the portrayal of her by Ethan (Austin Abrams).

For better or worse, the play is an embarrassingly honest look at Lexi’s relationship with Cassie. But it’s also proof of how much she cares for the people around her. And as Rue sits in the audience, she realizes that her addiction didn’t just impact her mother and sister, it had ripple effects that went beyond the walls of her family home.