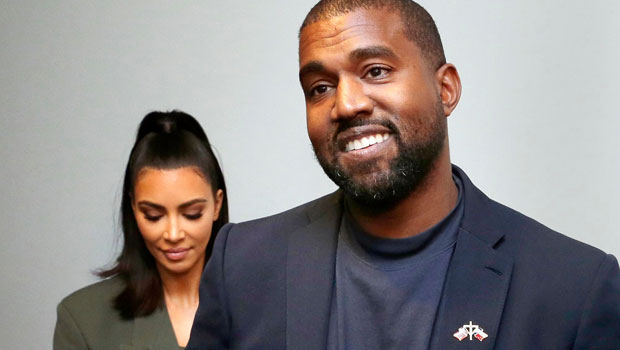 Kim Kardashian and Kanye West have been co-parenting their four kids since their split in early 2021, and also work with the ‘same team of nannies’ to assist whenever they need extra help.

Kanye West, 44, may have been in the headlines recently for taking to Instagram to share his feelings about wanting Kim Kardashian back and disapproving of her new boyfriend Pete Davidson, but it turns out the 41-year-old Keeping Up with the Kardashians star is not worried about the rapper being a co-parent to their four kids. The estranged husband and wife share daughters North, 8, and Chicago, 4, as well as sons Saint, 6, and Psalm, 2, together and the doting mom feels confident that the doting dad “lives for and adores” them, even when there’s disagreements over other issues.

“Despite the very public displays of raw emotion that Kanye has been exhibiting, when it comes to their kids, Kim really doesn’t worry at all,” a source EXCLUSIVELY told HollywoodLife. “She knows that Kanye lives for, and absolutely adores, his kids. So she really has no cause for concern. Kanye has always been there for the children and she completely trusts him whenever he has them.”

Kanye recently took North and Saint to the Super Bowl in Los Angeles, CA and it’s just one of the many times he has brought his kids on adventures. “In situations that can get a bit out of hand, as in the Super Bowl, nannies and security are always close at hand and present,” our source continued. “Kim knows that Kanye gets the fact that they always need to be on guard.