Why Kanye West Really Dropped Out of His 2022 Coachella Performance 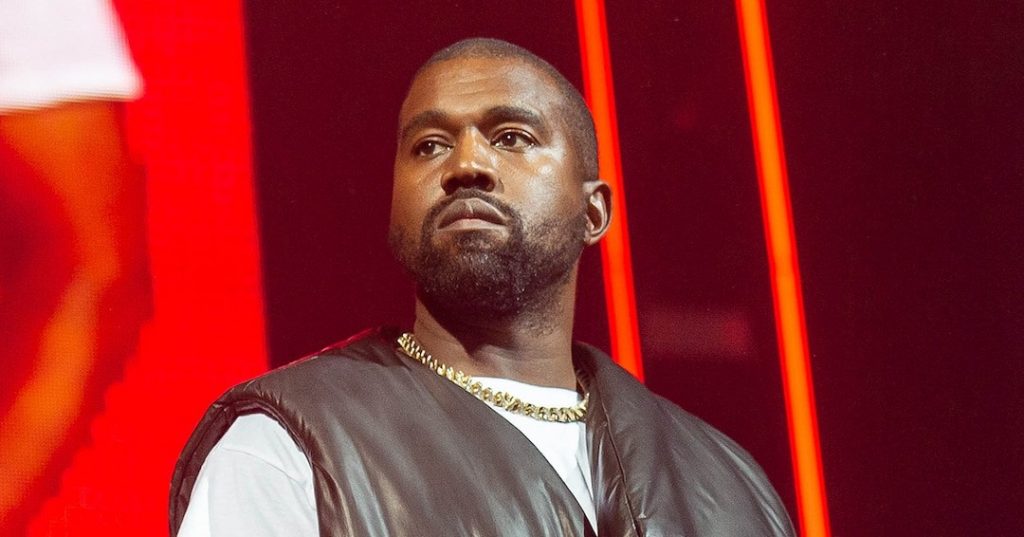 A reason for Kanye West‘s absence from Coachella 2022 has been revealed.

Although the Grammy winner was slated to headline the music festival’s Sunday night slots, Kanye dropped out of his commitment to perform, just days before Coachella is set to take place starting on April 15.

A source close to Kanye exclusively tells E! News the rapper dropped out of the music festival “to focus on himself.”

As the source shared, “It’s a lot of pressure and stress on him right now.”

The source also reiterated Kanye’s hopes to “repair” his relationship with Kim Kardashian amid their divorce. Their dynamic seemed to be strained over recent weeks following his public posts about Kim and her boyfriend Pete Davidson. Ye’s various social media posts caused Kim to have “emotional distress,” according to a court document she filed in February.

A separate source close to Kanye now tells E! News that he has changed his approach to his breakup with Kim by “trying to stay removed and listening to the people around him for now.”

“On some level, Kanye knows that what he was doing wasn’t working,” the second source shared. “His new rep encouraged him to stay off of social media and the internet. It is extremely unhealthy for him.”

The second insider added that while Kanye has reevaluated his social media engagement, his focus remains on his children: North, 8, Saint, 6, Psalm, 4, and Chicago, 2.

“He loves his kids and will do anything for them,” the second source said.