Why Colton Underwood Is Saying “Hell No” to This Wedding Option 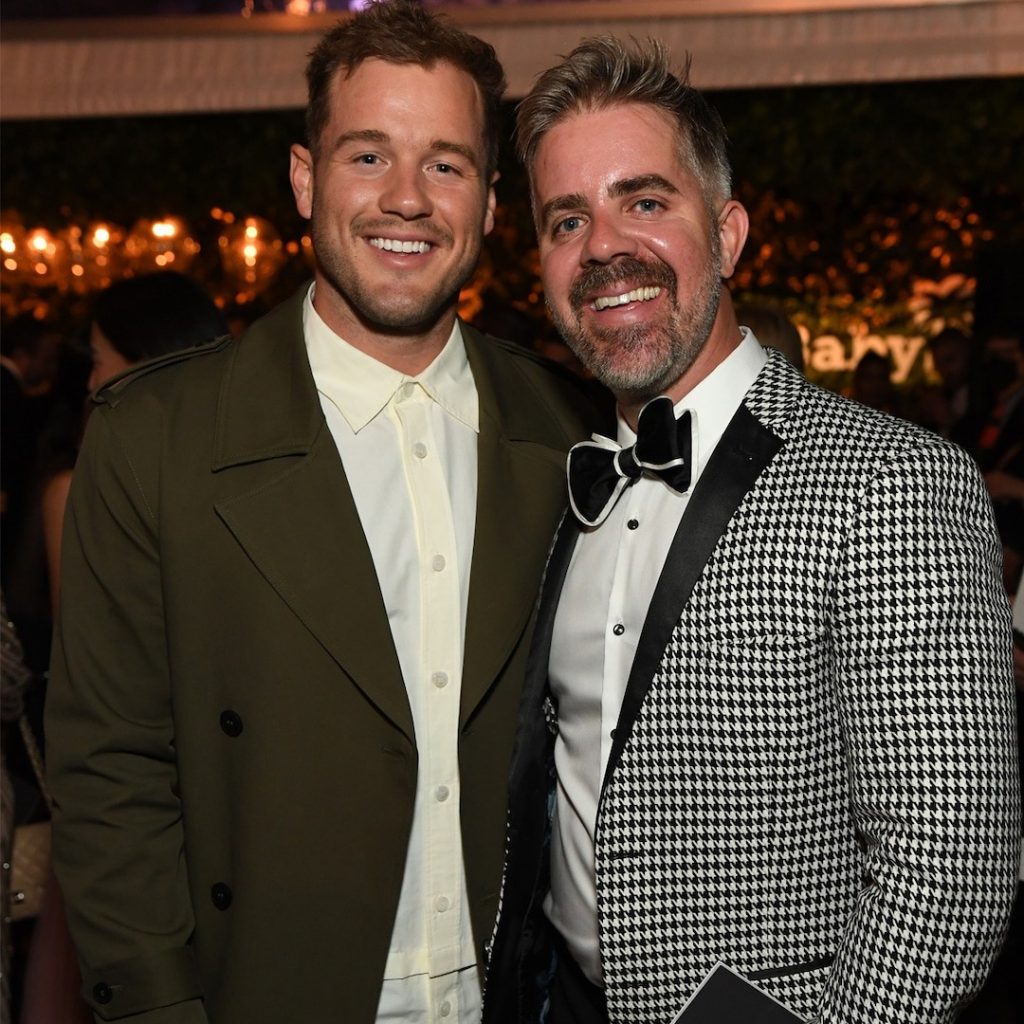 Colton Underwood Goes “Beyond the Edge” For New TV Show

Unlike Clayton Echard, Colton Underwood has already given out his final rose.

Just don’t expect to see his wedding to Jordan C. Brown on TV. As Colton revealed during Daily Pop on March 15, “There’s no chance I’m gonna have producers in my ear while I’m getting married.”

E! News’ Justin Sylvester was surprised to hear the response after asking whether Colton would consider letting reality-TV cameras capture his special day, but there was no hesitation in the former NFL player’s voice when he issued a resounding “hell no.”

Added Colton, “There’s no amount of money at this point in my career and my life that I would let any production people be involved in my wedding.”

This isn’t the first time Colton’s shared his disdain for certain elements of reality television. On the March 7 episode of Watch What Happens Live, he urged ABC to improve the Bachelor franchise by “listening to its former leads and listening to its contestants” in addition to “providing help for them when they need it after the show because they really come in and change your life and then sort of throw you to the wolves.”

Bachelor Nation is currently watching Clayton’s journey to find love come to an end, but while millions may have tuned in to watch part one of the finale on March 14, Colton wasn’t one of them.

Despite having been in Clayton’s exact position in the past, Colton revealed on Daily Pop that he “didn’t watch” the dramatic episode, which just so happened to feature a cameo from his ex-girlfriend Cassie Randolph.