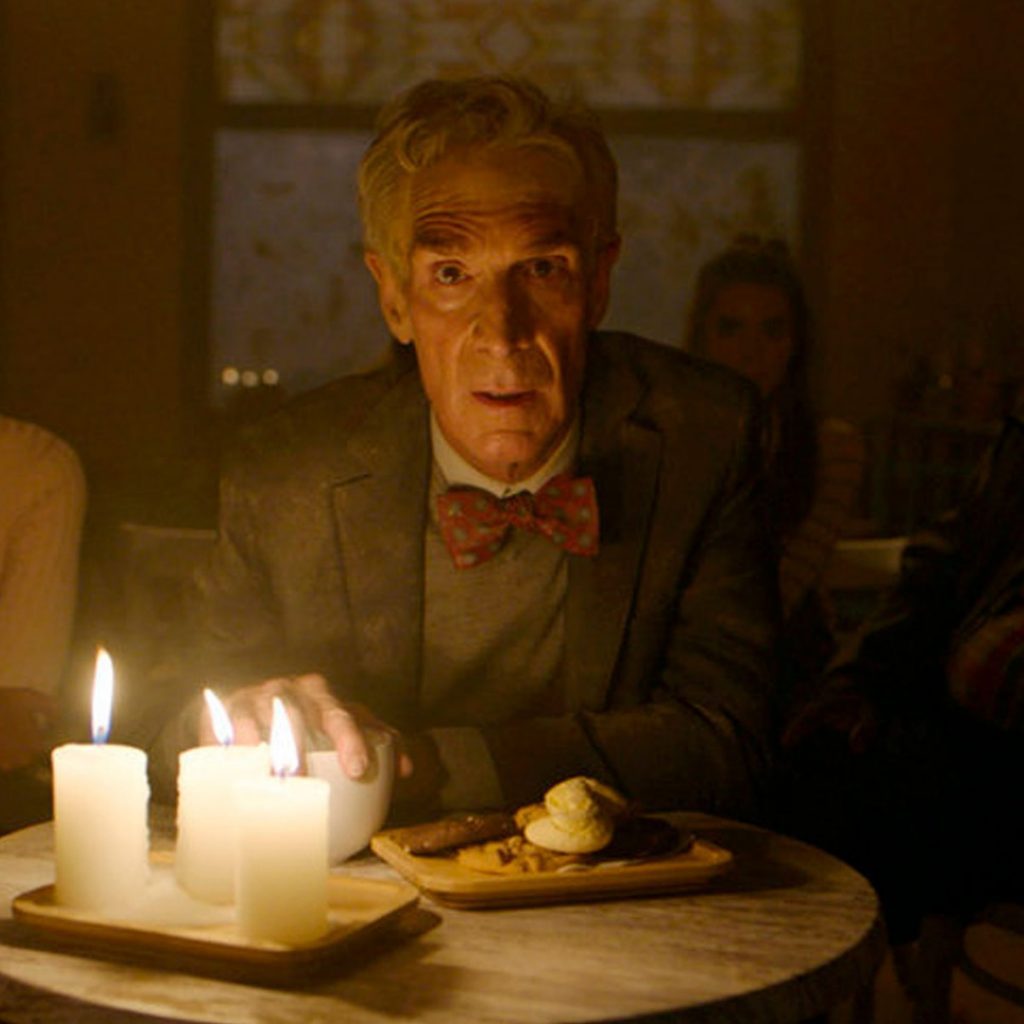 Bill Nye has us frightened, but prepared for a potential catastrophic event with his new Peacock series The End Is Nye.

For years, people have worried about a potential catastrophic event that could destroy buildings and take lives. And while those were mere theories at the time, climate change has made the world feel like it’s on the brink of disaster, with rivers in France drying out and California being ravaged by wildfires.

But here’s the good news: Human beings have the ability to prevent such disasters—at least according to Bill Nye. The beloved scientist, who educated thousands with his show Bill Nye the Science Guy, is sounding the alarm with his new Peacock show The End Is Nye, which previews what would happen if, say, an asteroid hit earth.

If this sounds terrifying, then that’s good, Bill said he’s hoping to “scare” people into action. “I get killed at the end of the first half of every show—yes, killed!” he told E! News. “But then, with television, I come back and we have this optimistic view of the future and we convey it.”

In the second half of the episode, Bill discusses new technologies and scientific discoveries that can help save mother earth. However, Bill didn’t do all the research on his own. “We got real people who are experts in their fields,” he said, “to help us get the scripts accurate in the scientific prediction of the future kind of way.”

So while it’s scary to think about a comet potentially hitting the earth and ending life as we know it,