Who Do You Think “A” Is on Pretty Little Liars: Original Sin? You Tell Us! 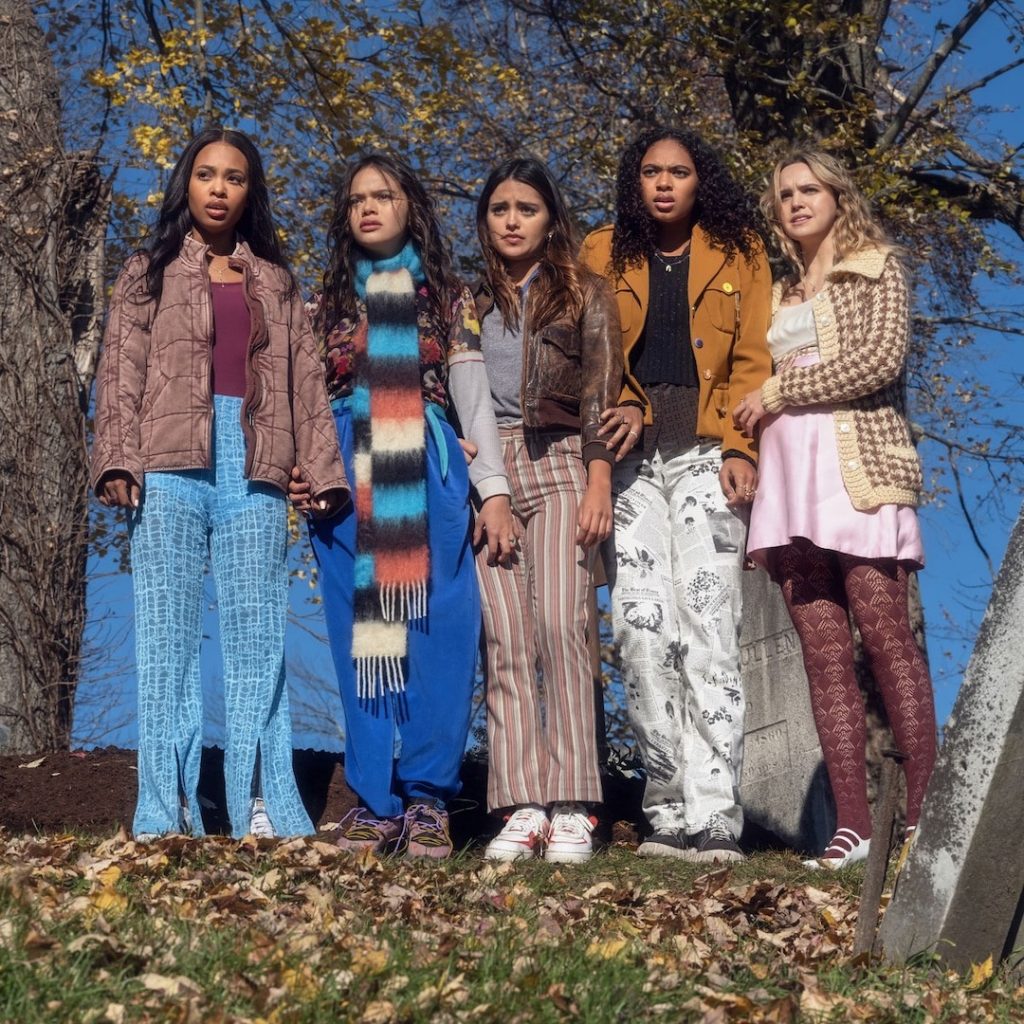 Pretty Little Liars: Original Sin has a secret to keep and that’s the identity of “A”. But that doesn’t keep us from guessing. Weigh in on our theories below.

Why? Well, the streamer’s description for the series put it best, sharing, “Twenty years ago, a series of tragic events almost ripped the blue-collar town of Millwood apart. Now, in the present day, a group of disparate teen girls find themselves tormented by an unknown Assailant and made to pay for the secret sin their parents committed two decades ago…as well as their own.”

So, this new “A” could have something to do with the tragic death of Angela Waters in 1999 or be totally unrelated. For instance, in the premiere episode, we learned that Karen (Mallory Bechtel) hates Imogen (Madison) for kissing her boyfriend. She also suspiciously delivers the first note from “A,” which results in Imogen’s mother killing herself.

Karen is later murdered by “A,” but could the culprit be her equally conniving sister Kelly (also played by Bechtel)? Could they have been in on the torment together?

Karen and Kelly’s father is also a suspect, as the corrupt sheriff (Eric Johnson) seems like the vengeful sort. Oh, and we’d be remiss if we didn’t mention Karen’s boyfriend, Greg (Elias Kacavas). He appears relatively harmless, but he does have a tendency to stir the pot.