What does Davante Adams’ Leaving Mean for the Packers? 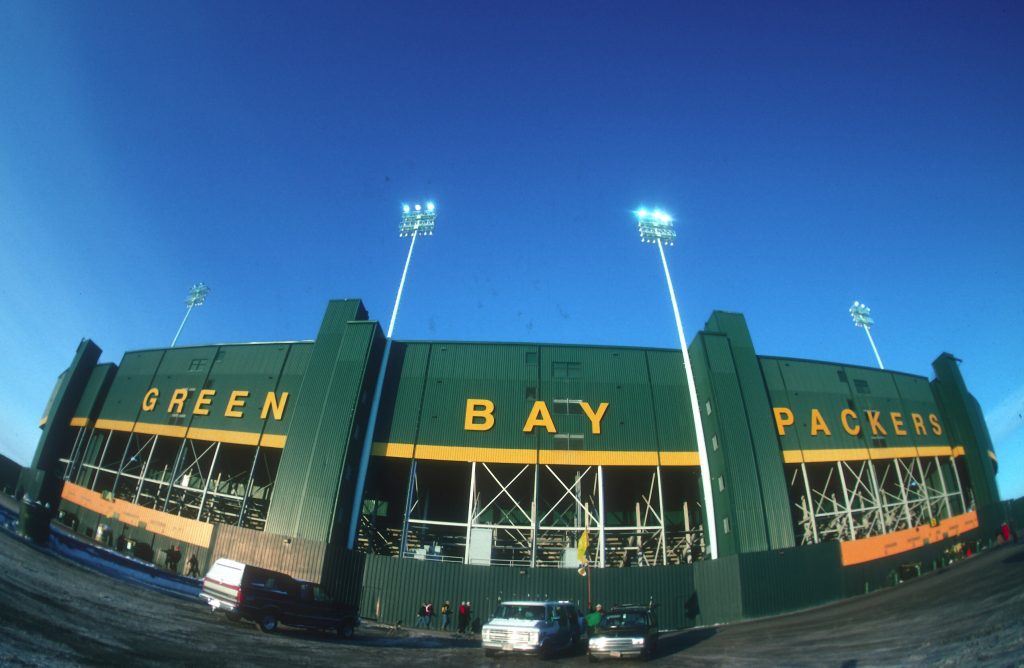 When it comes to staying entertained in our spare time, watching sports is a top choice and the NFL remains one of the most popular leagues to follow. Although the 2022 season does not start until September 8th, off-season activities are keeping supporters enthralled. The Davante Adams trade from the Green Bay Packers to the Las Vegas Raiders is a classic example.

A sensational route-runner with decent speed, safe hands, great footwork and real leadership skills, Adams looks to be a good signing by the Raiders. If you like to bet on the NFL and follow his new team in particular, it should be a very positive move. His arrival will beef up the Raiders’ offense and make them a stronger team to back in the new season. The latest Vegas NFL odds should certainly reflect the positive effect which Adams pulling on a Raiders jersey provides.

While the above shows what impact Adams could have in Las Vegas for their 2022 season, it is also key to factor in how his departure could be felt by his old team in Green Bay. But how could this pan out?

Adams move to the Raiders led him to sign a bumper $141.25m, 5-year contract. This type of deal illustrates the kind of elite-level talent he possesses and the gap in the Packers’ squad he leaves behind him.

In 2021, Adams made 1553 yards and 123 receptions as wide receiver. In addition, he bagged 11 touchdowns and finished the season with a 12.6 average. He was also a major player for the Packers, making the divisional round in 2021 and enjoying a strong regular season. All this demonstrates what a major player he was for Green Bay and how his leaving could result in them being a poorer team than last year.

Hunt begins for someone to fill the hole

The obvious result from Adams leaving Green Bay is that they now need to find a quality replacement – or for someone already on their books to step up.

In terms of new arrivals, many think the most plausible option is Green Bay making a move for DK Metcalf or Deebo Samuel. Both of these experienced wide receivers might be less than happy with their current teams and have the same kind of top-end talent Adams brought to the Packers.

Photo by Adrian Curiel on Unsplash

When it comes to relying on their current options to fill the void, they could turn to Allen Lazard. He was the number two wide receiver for the team last year and seems to have a good understanding with their star quarterback Aaron Rodgers. Although it might be a stretch, rookie Christian Watson could come into the picture. A second round pick in 2022’s draft, he seems to be a fine prospect with all the athleticism needed to make a mark in the pro game.

Just as every music fan knows there are some magical global music festivals to enjoy, every NFL fan knows how important elite-level quarterback Aaron Rodgers is to Green Bay. The departure of Davante Adams as Packers primary wide receiver though has left many to question how it could impact Rodgers’ game in the new season.

The trade deal Green Bay struck with Las Vegas for Adams actually happened back in mid-March 2022 – before the 2022 Draft. The trade deal’s terms included them receiving the Raiders first and second round draft picks in exchange for signing off on the move.

This not only allowed them to grab top-level rookie talent with these picks, in the form of Quay Walker (line backer) and Christian Watson (wide receiver), but also to beef up their total number of draft picks overall in 2022. All this meant they could seriously invest in their roster with one eye on the future and hopefully the other on gaps in their lineup.

Adams leaving will be felt by the Packer’s

Any team that loses a top-level talent like Davante Adams will feel it and Green Bay are no exception. The key for them is to not only recognize that they need to fill the gap he has left properly, but also to find someone else in his position who can gel with Rodgers.