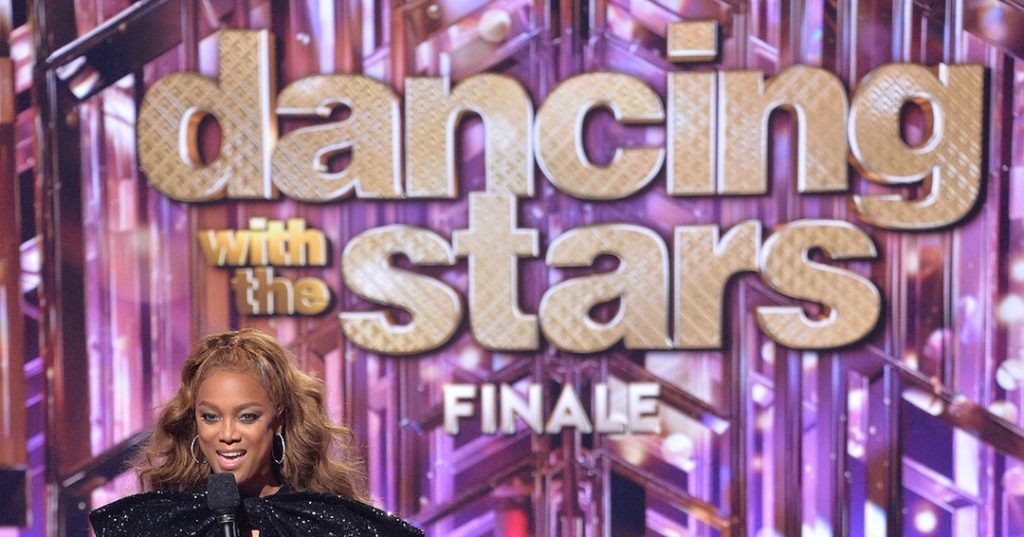 Tyra Banks is ready to hit the dance floor with a new partner.

In a statement, Alfonso confirmed that he was “ecstatic to officially re-join this tight-knit family as co-host,” adding, “Tyra and I have a longstanding friendship that I hope will resonate with all of the fans at home as we kick off this new season on Disney+.”

This isn’t the only happy DWTS news E! News can share, as it was revealed that Len Goodman, Carrie Ann Inaba, Bruno Tonioli and Derek Hough are all set to return to the ballroom floor as judges.

Tyra’s tenure on Dancing With the Stars wasn’t always a seamless one, as she faced criticism during her very first season as host. On Sept. 22, 2020, Tyra responded to the critics with a message on TikTok, saying, “Tonight I hosted the second episode of Dancing With the Stars and yeah, it wasn’t perfect. Yeah, I had a lot of fun but I messed up. I said the wrong words, but I kept going.”

The OG Top Model powered through the criticism and continued hosting for another season.