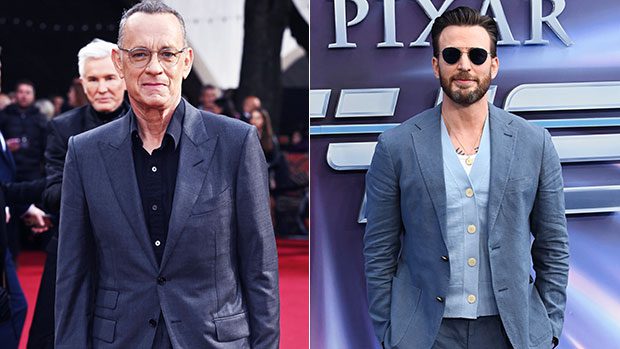 Toy Story fans, including Tom Hanks, were confused when Chris Evans was announced to be voicing the role of Buzz Lightyear in the new movie Lightyear and not Tim Allen. “How about that? I actually wanted to go head-to-head with Tim Allen and then they didn’t let Tim Allen do it. I don’t understand that,” the legendary actor told CinemaBlend.

When Chris replacing Tim as the voice of Buzz in Lightyear was brought up, Tom said, “Yeah, yeah, I know. Here’s the thing: I want to go back in the theater with a bunch of strangers and leave with something in common.” He added, “That’s what I want to do and, going to see a movie with [Allen] — I’m looking forward to that.”