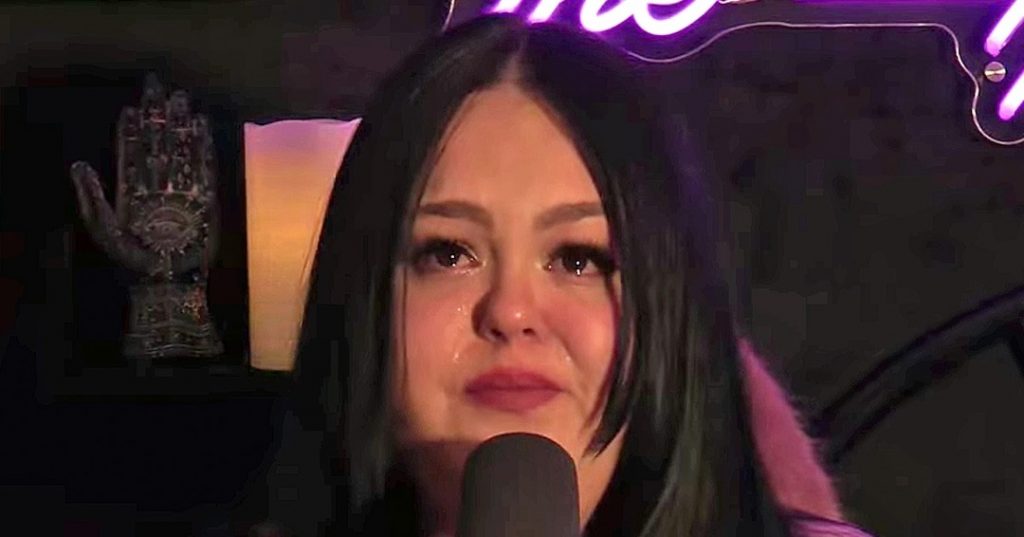 In a new video, TikTok star CelinaSpookyBoo, who has over 25 million followers on the app, tearfully discussed her husband Adam Myers’ 2017 head injury and how he’s become “a shell of who he was.”

TikTok star CelinaSpookyBoo is opening up about her husband, Adam Myers, and the head injury he suffered five years ago.

The social media sensation—whose real name is Celina Myers—is known on TikTok for telling pun-filled jokes to her husband, having amassed over 25 million followers on the app in under three years. However, according to Celina, their life is no laughing matter as Adam continues to struggle with medical complications after accidentally hitting his forehead on a pole in their garden back in 2017.

In a new YouTube video posted on April 22, Celina broke down in tears while discussing the aftermath of the injury, sharing with viewers, “I don’t really think Adam has quality of life.”

“There’s never a moment that he’s comfortable,” she continued. “He has to be in his own room and he can’t really do anything with his arms. Everything makes him worse at this point.”

While Adam can feed himself and put on clothes, he suffers from “pounding headaches,” struggles with sleep and is uncomfortable around bright lights and noises, Celina said. He also frequently gets dizzy and nauseous. As a result, Adam rarely leaves the house to socialize with people and often stays at home to sit in silence.

“We can’t have visitors because he gets so overwhelmed and tired easily, and we can’t really go in public because he can’t walk very much because he gets sick,” Celina explained. “It’s kind of like he’s a ghost sometimes.