TikTok: Why Is It Such a Phenomenon 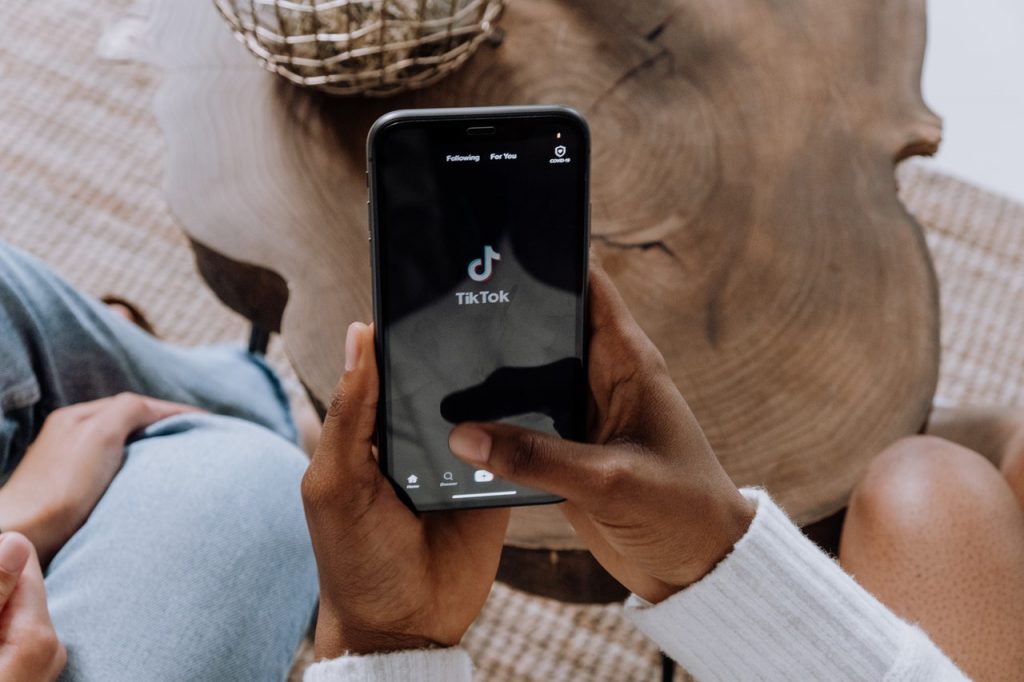 Unless you’ve been living under a rock for the past few years, chances are, you’ve heard of TikTok. This video sharing app has skyrocketed in success over the past few years, with the app now boasting an astounding 1 billion monthly users. The app is currently available to use in over 150 countries with over 200 million downloads being documented in just the United States. The app is most popular with teens, with 32.5% of its user base being aged 0-19, but it is also popular with age groups up to 50+. 29.5% of users are 20-29, 16.4% of users are aged 30-39, 13.9% of users are aged 40-49! But what is it about this app that gives it such huge scope and appeal? Let’s take a moment to look at Tiktok’s journey and development to gain better insight into this!

Let’s start out by understanding what TikTok actually is. Put simply, Tiktok is one of the most popular social media apps. It revolves around creating, posting and sharing short-form videos. Each video must last between 15 and 60 seconds. Users create the videos and users watch the videos. Tiktok itself doesn’t get involved in any of the content creation.

Of course, we are familiar with this format from past apps like Vine. The short format lends itself to short and gratifying entertainment, comedy and knowledge sharing. Users can gain followers, who form their audience and who are shown videos that they create and post.

As with any successful platform, Tiktok is also now being monetized. Brands and companies are using successful Tiktokers in their marketing campaigns, paying them to use their channels to promote goods and services.

The Transition from Musical.ly to Tiktok

Now, if you haven’t used Tiktok before, but did use Musical.ly in the past, you may be thinking that the two apps are pretty similar in concept. This is because Muscial.ly developed into Tikok. Musical.ly also revolved around short form content, but videos were capped at 15 seconds. At its peak, it had over 100 million users. In August 2018, the app was purchased and taken over by ByteDance, who moved all Musical.ly users over to the new app Tik Tok. All users, accounts and content was transferred, so nothing was lost.

Of course, there are developments between TikTok and Musical.ly. It would be illogical to rebrand a successful app purely for the sake of it. While the concept of the app remains the same – short form video content creation and sharing –  users have been given the means to be much more creative with their content. Rather than the limitations found in Musical.ly, TikTok users enjoy a wide variety of tools at their disposal. From being able to add sounds and snippets to their videos, to adding visual effects and filters. Users can also upload videos recorded outside of the app, rather than having to record directly in-app.

Users can also now engage with one anothers’ videos, adding hearts or leaving comments. This increases engagement and encourages people to come back and spend more time chatting with one another, or posting more to encourage more engagement. A new reactions feature was also added, which allows users to pair a video they’re watching with a video of their reactions to the video. This, again, encourages further engagement and sharing, as other people share their reactions too.

Of course, as with many social media apps, excessive usage can be detrimental to well-being.  TikTok has taken the responsible step to add a digital well-being feature to the app. This lets users know when they’ve spent over two hours on the app, providing the opportunity to disconnect and log off.

Many tools have been developed outside of TikTok that enhance usage of the app. A good example is ttdownloader.cc – a free service that allows you to download and convert your favorite TikTok videos to .mp4, .gif or .mp3 files.

Why TikTok Skyrocketed in Success

There are countless factors that have contributed to TikTok’s success. Alongside the general factors of right time and right place, the elements below greatly contributed.

Countless celebrities have TikTok accounts, suing the platform to give insight into their lives and what they’re doing on a day to day basis. Celeb accounts quickly accumulated countless followers, encouraging people to sign up, create their own accounts and creating their own content themselves.

While TikTok is a global sensation, it also has a huge local pull too. The app encourages,p promotes and endorses local content through hash tags and various localised challenges and events. Local content helps people to build audiences and followers, encouraging them to engage with the app more. Creating a sense of local community also encourages regular check ins and engagement.

Before apps like TikTok, creating your own videos was a more long and drawn out process. Youtube was a great platform to use, but to post, you’d generally have to create longer form and more engaging content on a regular basis. TikTok can help you to create videos in a matter of seconds. Short videos, instant posting and more all add to a sense of gratification and familiarity amongst users. Nothing takes too much time or effort with TikTok. From a user’s perspective, TikTok is great for procrastination and filling time. Videos are so short you don’t have to pay much attention to enjoy yourself, unlike some podcasts and longer Youtube style videos. This results in ongoing, regular use out of habit.

As you can see, TikTok has quickly become a global phenomenon. From relatively small scale app, TikTok’s rebrand and updates have seen this become a piece of software that people spend hours on each and every day. Hopefully, some of the information above has introduced you to the basics of TikTok and how it has skyrocketed so quickly!