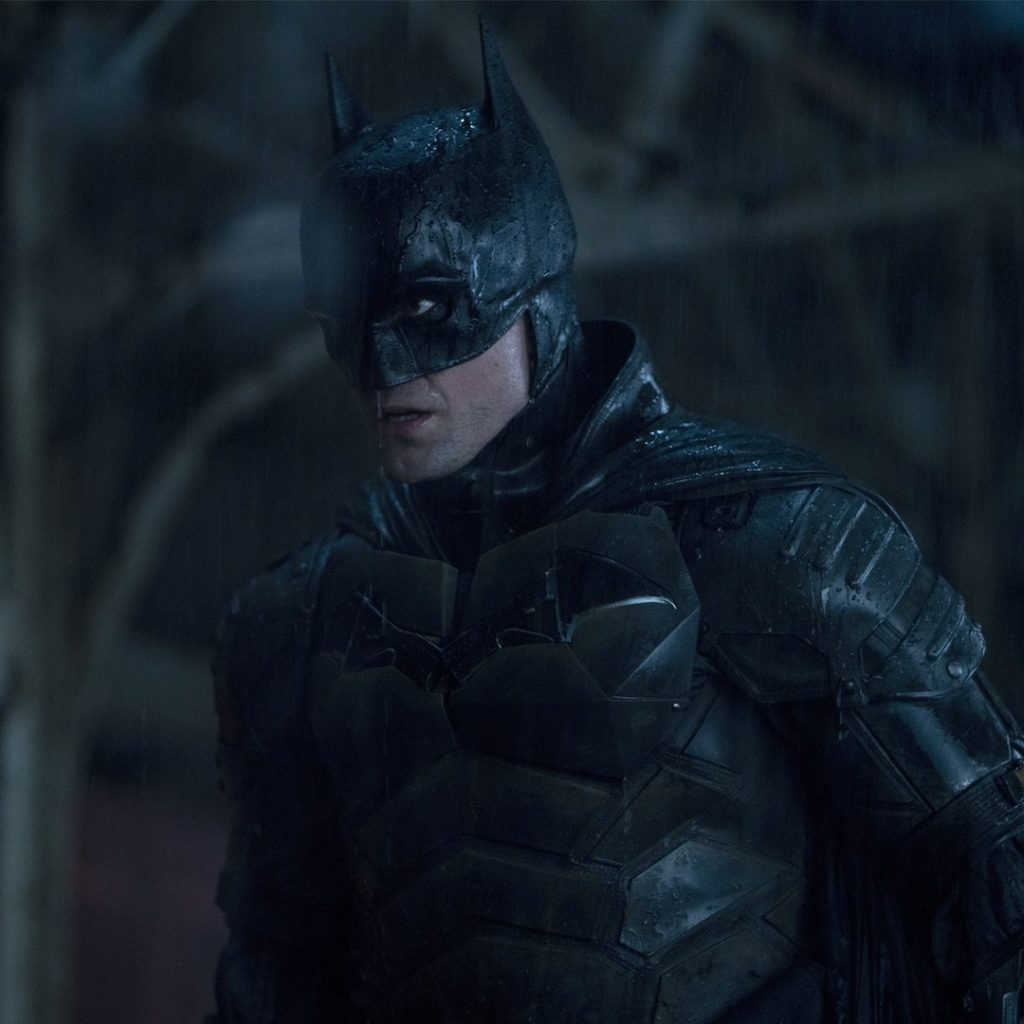 “The Batman” Official Trailer: Robert Pattinson Is the Dark Knight

This article contains spoilers for The Batman.

Sorry Robert Pattinson, but it appears Barry Keoghan got the last laugh in a newly released deleted scene from The Batman.

On March 24, Warner Bros. dropped a five-minute long clip of Batman (Pattinson) visiting his notorious enemy the Joker (Keoghan) at Arkham State Hospital to ask for his “perspective” in order to better understand the motives of the film’s villain, the Riddler (Paul Dano).

The scene implies that Batman and the Joker already have a shared history, as the Joker notices the hero enter the room and dryly quips, “It’s almost our anniversary, isn’t it?”

For most of the scene, Keoghan’s heavily scarred face is blurred by the glass in front of him, but his unmistakable green hair, crooked grin and insane laughter easily give away his identity.

Batman appears unnerved as the Joker goes through case files with bloodied hands, before the villain declares that the Riddler is simply “a nobody who wants to be somebody.”

When he asks Batman if he has any leads, the hero admits that he doesn’t have one yet, which causes the Joker to laugh. “Really?” He teases. “You’re normally so ahead of the curve, but something is different this time. This is very upsetting to you.”

The hero grows increasingly more uncomfortable at the Joker’s ability to see straight through him before the villain unearths a heavy truth.

“I think somewhere, deep down, you’re just terrified,” the Joker claims. “‘Cause you’re not sure [the Riddler is] wrong.” As Batman storms out of the room,