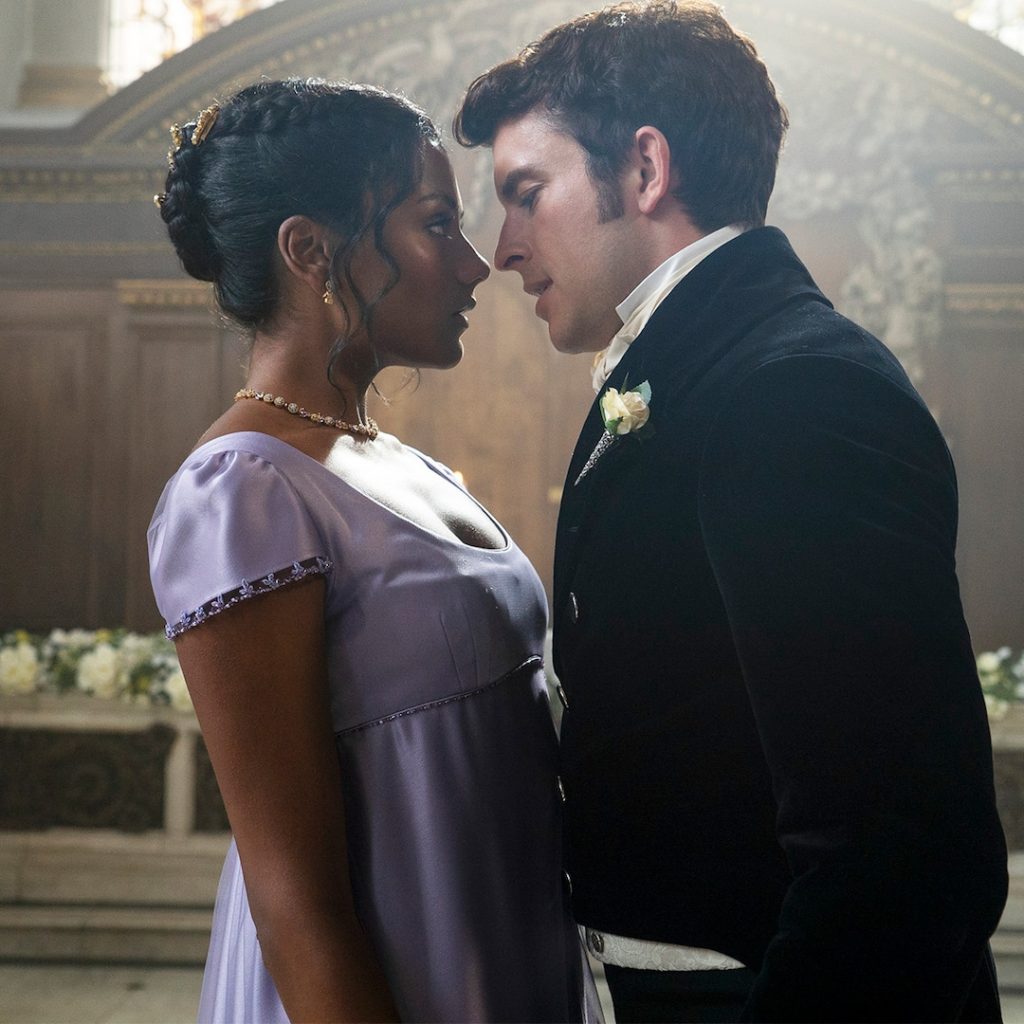 Whether you binge-watched all eight episodes in March or just watched it now, we encourage you to dive deep into the secrets and hidden gems that you might have missed, especially now that the Netflix hit is up for nine TV Scoop Awards. (You can vote for your Bridgerton favorites here.)

Season two, based on Julia Quinn‘s second Bridgerton novel The Viscount Who Loved Me, turned the focus to Anthony Bridgerton (Jonathan Bailey) and his courtship with Kate Sharma (Simone Ashley).

While some fans have questioned why season two wasn’t quite as steamy as its predecessor, we still found plenty to obsess over.

After all, what’s Bridgerton without a little sleuthing and investigating of our own? It feels like Lady Whistledown would approve.

Without any further ado, grab your tea and pull up a fancy chair—we’ve got some Bridgerton secrets to uncover!