The Weeknd Wins 2022 Grammy Award After Previously Boycotting The Ceremony 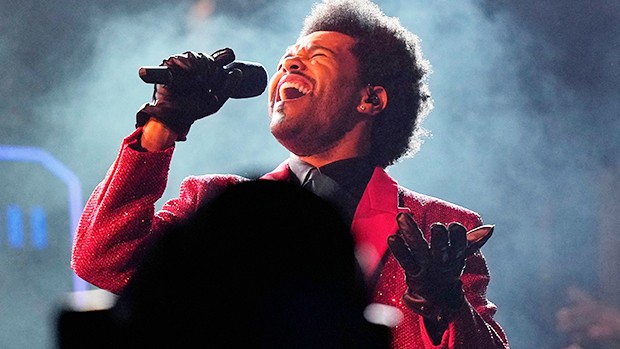 Despite The Weeknd vowing he would never ‘submit my music to the Grammys’ following his ‘After Hours’ snubs, the singer took home a new award following the 2022 ceremony! How did this happen?

Surprisingly, one of the artists leaving the 64th Annual Grammy Awards with a new piece of hardware was The Weeknd. The singer (b. Abel Tesfaye, 32) is not a fan of the Recording Academy after they completely shut out his After Hours album, but that didn’t stop the Academy from awarding him Best Melodic Rap Performance. The Weeknd won for his contributions to Kanye West’s “Hurricane,” a track off of Ye’s Donda that also features Lil Baby. Neither the Weeknd nor Ye, 44, were on hand to collect the award, which was handed out in a ceremony before the Apr. 3 broadcast.

Does this win mean all is good between The Weeknd and the Grammys? Probably not. After the 2021 Grammys completely ignored After Hours and the commercially and critically successful hit, “Blinding Lights,” Abel announced he was done. “Because of the secret committees,” the Weeknd told The New York Times in March 2021, “I will no longer allow my label to submit my music to the Grammys.” He previously likened the snub to a “sucker punch,” an “attack” that left him feeling confused. “I just wanted answers. Like, ‘What happened?’” he told Billboard. “We did everything right, I think. I’m not a cocky person. I’m not arrogant. People told me I was going to get nominated. The world told me. Like, ‘This is it; this is your year.’ We were all very confused.”

The Weeknd at the 2016 Grammys (Jim Smeal/Shutterstock)