The Weeknd Is ‘Excited’ To Perform At Coachella, Wants To ‘Prove’ He’s The ‘Best’ At Festival 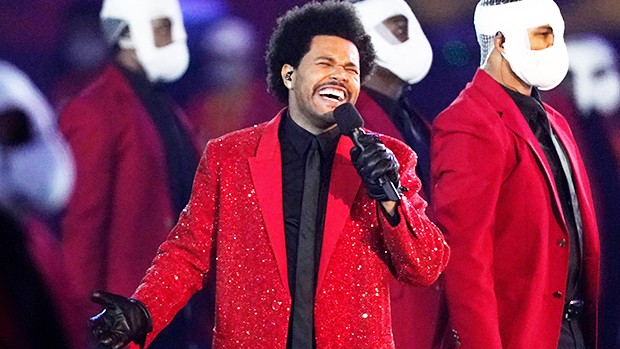 A source EXCLUSIVELY reveals that The Weeknd ‘is not stressing’ that he joined the Coachella performance lineup last minute to replace Kanye West.

The Weeknd, 32, is gearing up for his big performance at Coachella music festival, where he and Swedish House Mafia are taking over Kanye West‘s headlining slot. “Even though everything is coming together at the last minute, Abel is not stressing about Coachella,” a source close to the “Blinding Lights” hitmaker tells HollywoodLife EXCLUSIVELY. “The fact that this is all being coordinated pretty much at the last minute isn’t much of a concern and he’s confident this will be pulled off without a hitch.”

The Weeknd (real name Abel Tesfaye) is performing both Sundays of the festival, April 17 and 24. Kanye, 44, pulled out of the festival about two weeks before he was set to take the stage, meaning The Weeknd’s involvement was very last minute. However, as our insider notes, the four-time Grammy Award winner has “been in situations like this before where he’s had to make last minute adjustments, so this is nothing new. He’s the type of artist who is just focused on his work and doesn’t let outside distractions interfere at all.”

The source added of The Weeknd, “He has a very calm nature and doesn’t get stressed or frantic. He has an amazing team behind him, so he just wants to get out there and have fun, and he’s so excited to be working with Swedish House Mafia on this.” A second source told HL that since The Weeknd “killed” his Super Bowl 2021 Halftime Show performance,