‘The Masked Singer’ Contestants Revealed So Far: The Ram Is Eliminated & More 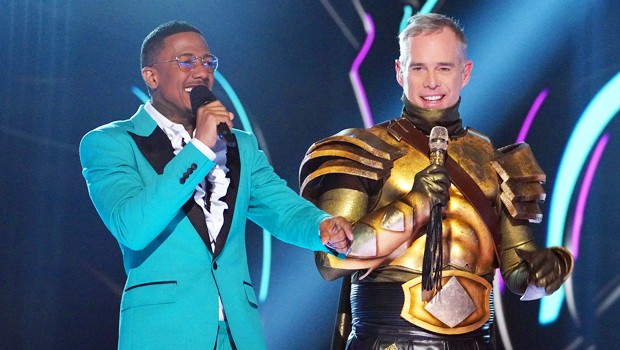 ‘The Masked Singer’ season 7 returned with its second round of performance from the first batch of The Good, Bad, and the Cuddly. Here’s who has been unmasked so far this season.

The Masked Singer season 7 is gearing up to be the wildest season yet. The hit FOX series is switching things up in season 7. Instead of the typical Groups A, B, and C, the show is putting their masked contestants into three different groups: The Good, The Bad, and The Cuddly. The first batch of masked celebrities will face off before the next group is introduced. This will ultimately lead to an epic Masked Singer showdown for the Golden Mask.

McTerrier during his performance on ‘The Masked Singer.’ (FOX)

The first group contains Firefly, Thingamabob, Ram, Cyclops, and McTerrier. The season 7 premiere featured many memorable moments, including Firefly choking during her performance. Thankfully, she was okay and returned to the stage. During the second week of performances, the Ram and the Firefly had to go head-to-head in a duel. Unfortunately, Ram was sent home.

Every week, The Masked Singer will unmask one celebrity from either Team Good, Team Bad, or Team Cuddly. HollywoodLife will be updating this post each week with the identity of the revealed celebrity on The Masked Singer. The contestants boast a combined 112 film appearances, 15 Grammy nominations, eight Emmy nominations, seven Super Bowl performances, two Hollywood Walk of Fame Stars, and two World Records.

Duff Goldman after he was revealed as McTerrier on ‘The Masked Singer.’ (FOX)

The first contestant of season 7 to be unmasked was McTerrier. The McTerrier was revealed to be renowned pastry chef Duff Goldman.