The Kardashians: Why Kendall Jenner Says Having a Baby Feels “More Real” Than Ever 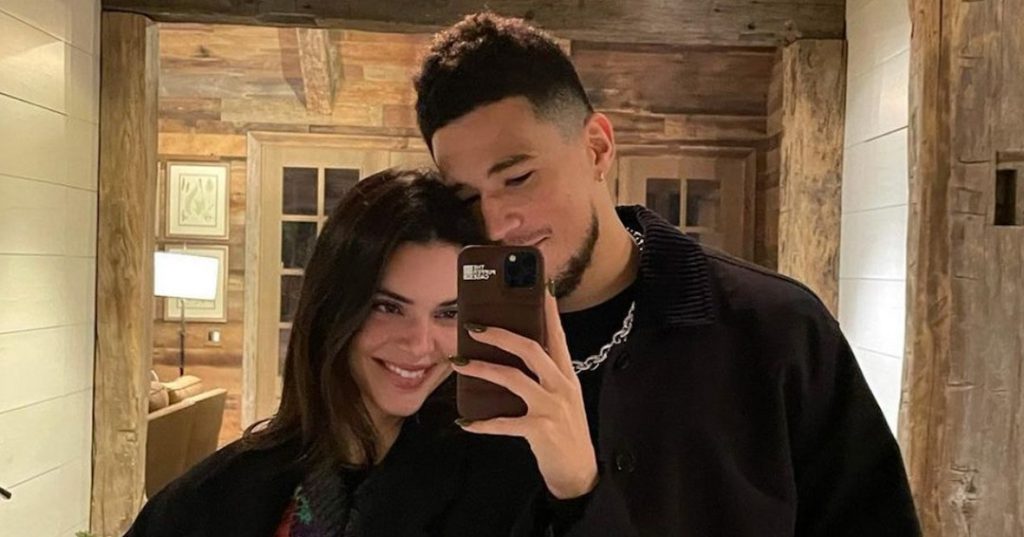 Are Kendall Jenner and Devin Booker ready to start a family?

During the June 9 episode of Hulu’s The Kardashians, Kendall and sister Khloe Kardashian went baby shopping for Kylie Jenner, who was pregnant at the time of filming—and the supermodel made a surprising confession.

“Oh my god, being in a baby store feels real for me these days,” Kendall told Khloe. “Just like the day is coming for me, you know?”

Khloe then reminded Kendall, who started dating her NBA star boyfriend in 2020, about a conversation they previously had about “standards.” But she assured the Good American mogul, “I do have standards and I will hold myself to them 100 percent.”

And when Kendall said “being 26” made having a baby feel “a little more real for me,” a shocked Khloe—who is mom to daughter True Thompson—noted that 26 isn’t “old” to have a baby.

If Kendall does decide to become a mom sooner than later, it seems as though she has the support of the Kardashian-Jenner squad.

Back in April, Kendall confessed to E!’s Daily Pop that mom Kris Jenner and Kylie had been pressuring her to start a family.

Until then, Kendall is happy just being an aunt. “I mean I just have so many nieces and nephews at this point,” she said in a confessional during the June 9 Kardashians episode.