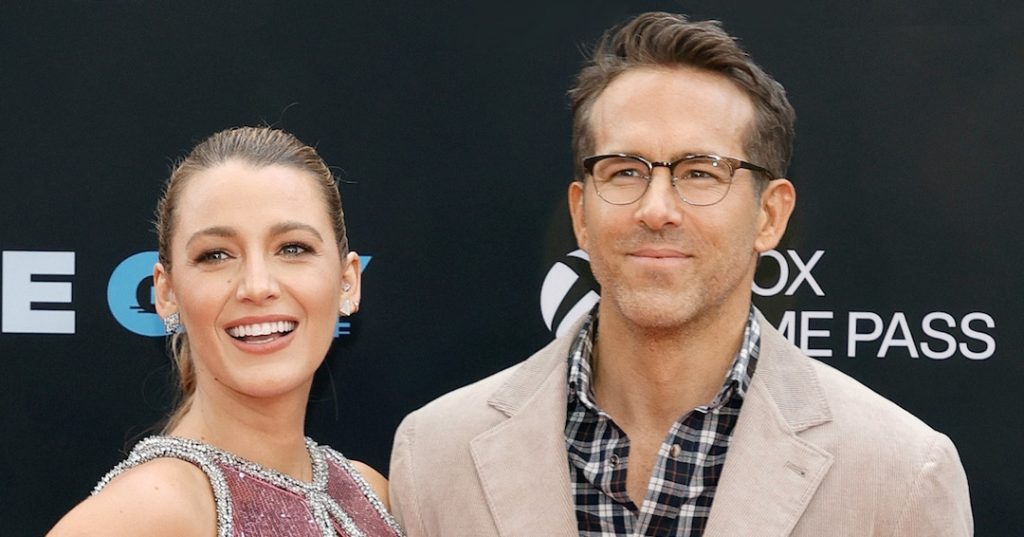 Getting Blake Lively to appear in Ryan Reynolds‘ new ad? Clearly not a simple favor.

As fans well know, the couple love to troll each other on social media. And Lively playfully roasted Reynolds after seeing his latest commercial for his company Mint Mobile.

In the spot, Reynolds promotes the brand’s new family plan and asks his wife to come on camera and talk about it. But instead of Lively walking onto the set, another actress appears. When Reynolds points out the unexpected guest is not his wife, the woman explains she stands in for Lively “on set during the boring stuff.” The Deadpool star insists he’s “literally revolutionizing the category.” Still, the stand-in seems unimpressed.

Reynolds then asks the substitute to tell Lively he’s upset but quickly changes his mind. “No,” he says. “Don’t tell her that.”

Still, word seems to have gotten back as Lively took to Instagram Stories and informed her husband why she wouldn’t appear in the ad, jokingly blaming it on the plan’s price.

“Darling, if you charged more, you could afford me,” she wrote. “Sorry, your real wife.”

And as for Reynolds’ claim he’s “revolutionizing the category,” Lively had a response for that, too. “@vancityreynolds, my love,” the Gossip Girl alum wrote, “feel free to revolutionize the couch when you sleep on it tonight!!”

To see more times Lively and Reynolds have trolled each other over the years, keep reading.

Straight to the Couch

In an ad for his company Mint Mobile,