‘The Bachelorette’s Gabby & Rachel Confirm They’re ‘Happy’ After Show: ‘We Stand By Everything’ 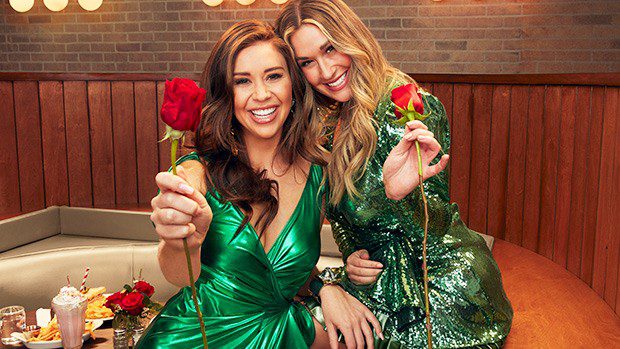 Gabby Windey and Rachel Recchia are keeping tight-lipped about how things played out for them on The Bachelorette, but they confirmed that they’re “happy” after whatever went down. “We’re both really happy,” Gabby told HollywoodLife EXCLUSIVELY. “I think we did everything we felt was right in the moment and we stand by everything.”

For the first time in the show’s history, The Bachelorette has TWO leading ladies, both dating the same pool of 32 men (three were eliminated during the July 11 premiere episode). Obviously, this was new territory for everybody involved, and Gabby and Rachel said that they thrived on having each other’s support throughout the process. “When I would be having a bad day, Gabby would be able to support me and vice versa,” Rachel explained. “We just always had someone to lean on and talk about everything with.”

Both ladies also confirmed that they wouldn’t have wanted to do the show “any other way” than with one another. Of course, as previews have shown, there will be situations where the men are torn between both women. However, the ladies figured out how to navigate those times as things developed. “Our main thing was always just having communication with each other,” Rachel said. “It really does take two in a relationship. You just need mutual chemistry. We always were just very open and communicating.”

See more from our interview with Gabby and Rachel below!

Gabby and Rachel on the second episode of ‘The Bachelorette.’ (ABC)

What was the most challenging part about having two Bachelorettes?