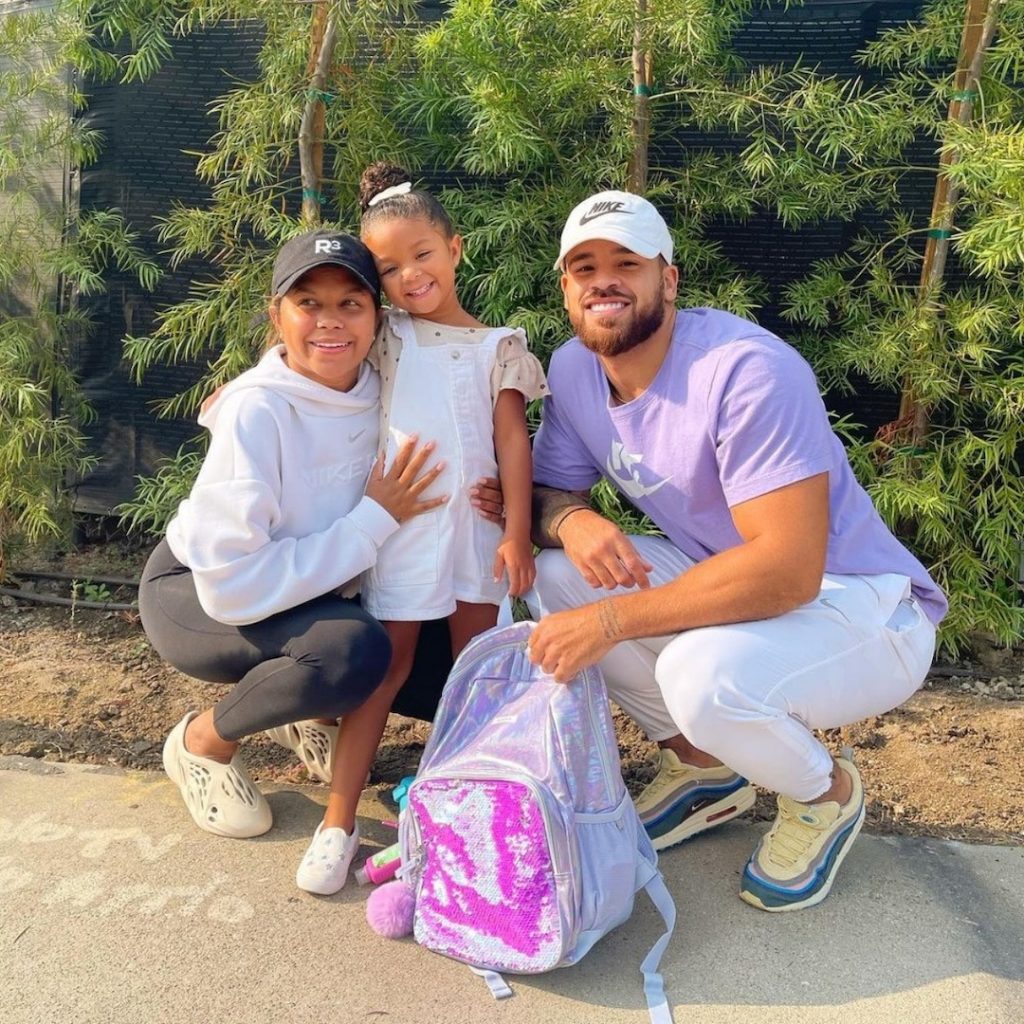 “Teen Mom OG” Cast on Why They Returned

Cheyenne Floyd and Cory Wharton‘s daughter is on the road to recovery.

The Teen Mom parents and had to take their 4-year-old daughter, Ryder, to the hospital on Valentine’s Day after she fell sick. They haven’t shared what exactly happened, but in an update on Cheyenne’s Instagram Story, she said, “She is home from the hospital now and resting.”

Cheyenne, 29, continued, “This isn’t how I thought my day would end up. After flying to Miami and getting that call that she wasn’t well and coming right back home, it’s been a long emotional day.”

In the photo, she showed herself in bed with Ryder, along with her fiancé Zach Davis and the couple’s 8-month old son Ace Davis.

“Although we had other plans I wouldn’t want to be anywhere else right now,” she said. “I am blessed to be in the bed snugging with my babies.”

Ryder, now healing, had other concerns in mind. After posting another photo of the MTV star’s children snuggled up in their pajamas, Cheyenne said on her Instagram Story, “Ryder has been great today and getting better. All she’s worried about is that she missed the Valentine’s Day party at school.”

Luckily, Ryder’s class sent her Valentine’s Day cupcakes to make up for the missed party.

Cheyenne said it was “seriously the sweetest” that the class sent Ryder a bag of cupcakes, adding, “thank you guys so much for making my baby feel special.”

After Ryder was first sent to the hospital on Monday, Feb. 14, Cory posted a video to his Instagram story of his “warrior” in the hospital wishing everyone a happy Valentine’s Day.