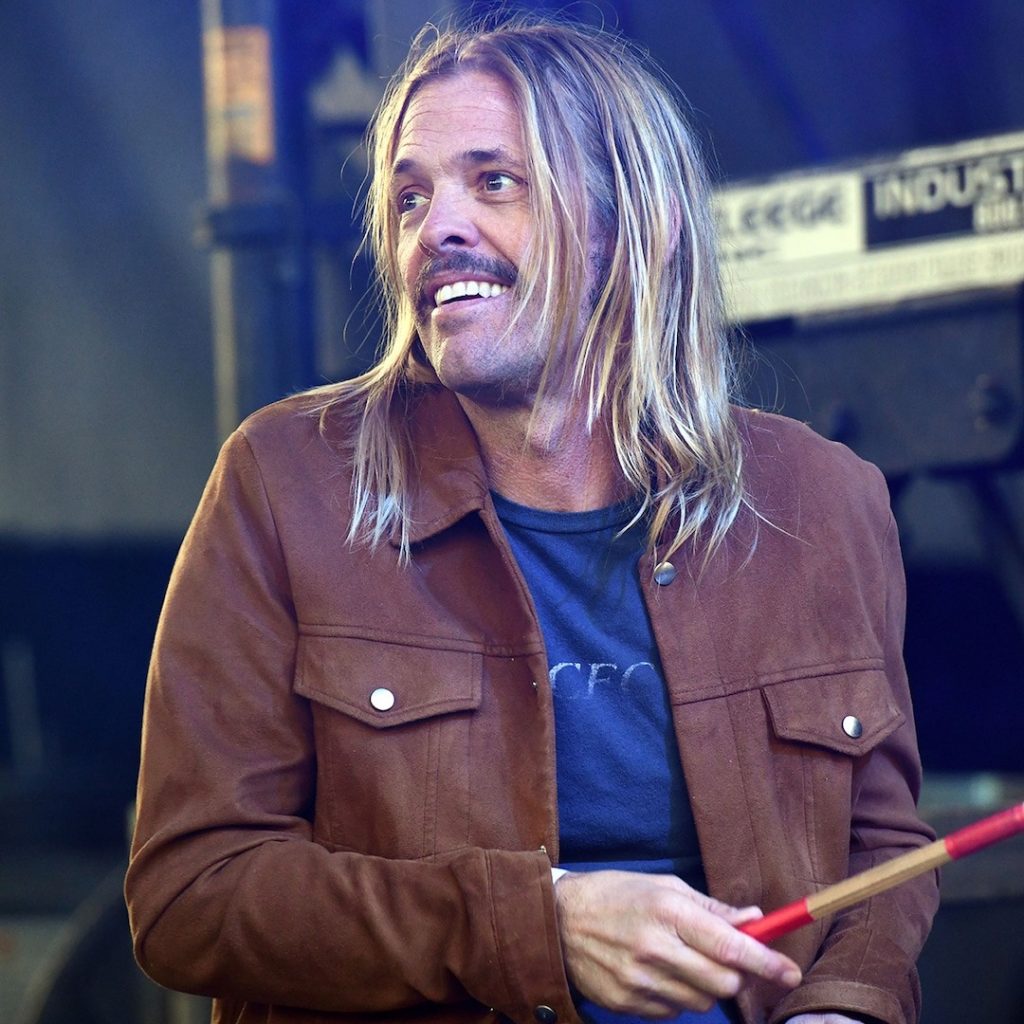 UPDATE: The Colombian Attorney General’s Office says that toxicology results showed that Foo Fighters drummer Taylor Hawkins had drugs in his system at the time of his death, but did not reveal the cause of his passing.

“In the urine toxicological test performed on Taylor Hawkins’ body, 10 types of substances were preliminarily found, including: THC (marijuana), tricyclic antidepressants, benzodiazepines and opioids,” the government organization said in a statement on Twitter Saturday afternoon, March 26.

The statement continued to say that the National Institute of Legal Medicine and Forensic Sciences continues the medical inquiry to “achieve total clarification of the facts that led to the death” of the musician and that “the Office of the Attorney General of the Nation will continue the investigation and will report the results obtained within the framework thereof in a timely manner.”

Colombian authorities have opened an investigation into the death of Foo Fighters drummer Taylor Hawkins.

The legendary rock band announced in a statement on Friday, March 25 that the 50-year-old musician had died, without giving a cause. He was staying in a hotel in Chapinero, a locality of the Colombian capital of Bogota, before he passed away that day.

On Saturday, March 26, the Colombian Attorney General’s Office said in a statement on Twitter that Hawkins’ death is being investigated. The country’s District Secretary of Health said in its own statement that paramedics responded to a call about Hawkins suffering chest pain. Upon arrival at the hotel, efforts were made to resuscitate the musician but they were unsuccessful and he was pronounced dead at the scene.

The results of forensic lab tests to determine the cause of Hawkins’ death are pending,