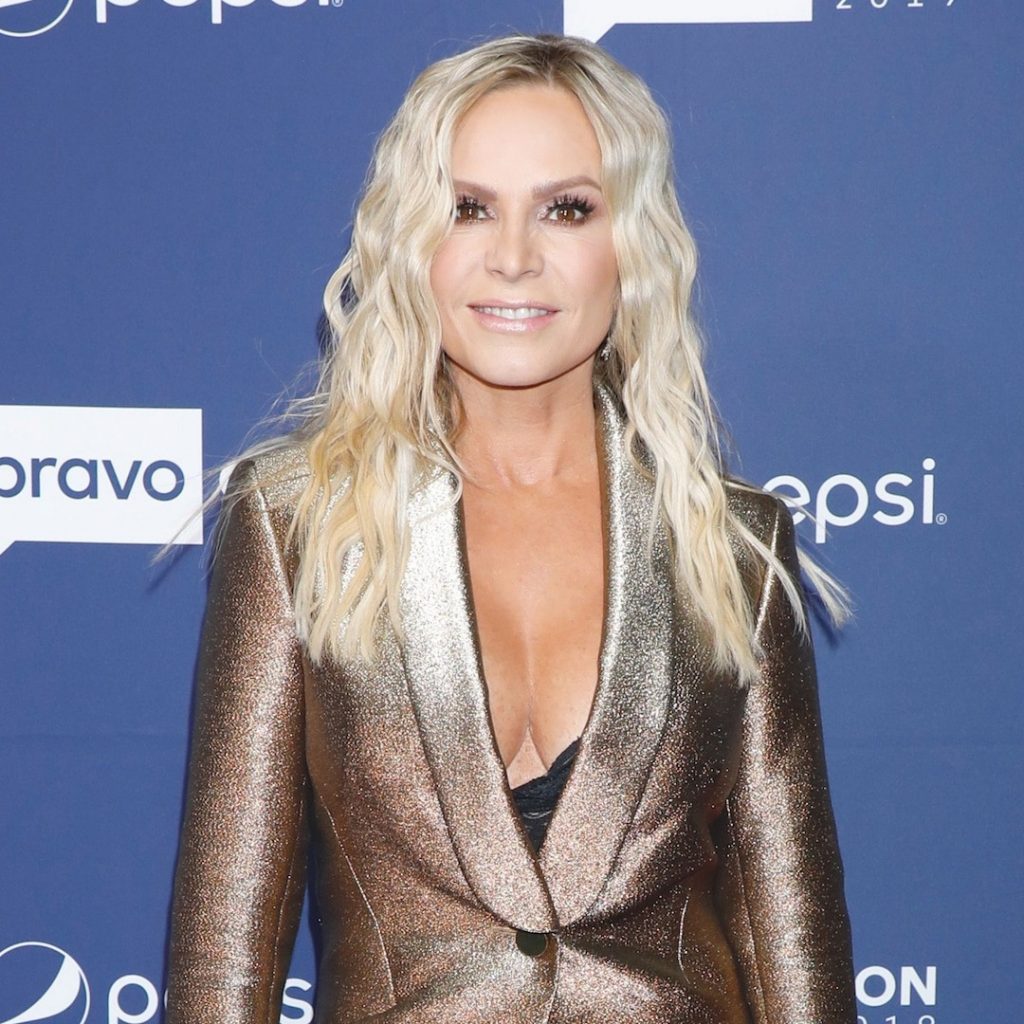 Tamra Judge and Teddi Mellencamp dished on all things Real Housewives during an exclusive interview with E! News. Hear their thoughts on RHOSLC, Erika Jayne and more Bravolebrities.

A Real unlikely friendship is forming.

Tamra Judge and Teddi Mellencamp exclusively dished on their Two Ts in a Pod podcast with E! News at the iHeartRadio Music Awards on March 22, revealing that a surprising Bravolebrity sent Tamra a sweet message after her recent Watch What Happens Live appearance: Mary Cosby.

According to the RHOC alum, the former Real Housewives of Salt Lake City star sent her a heartfelt DM because Tamra had mentioned that she “loved” her and said that RHOSLC “wasn’t going to be the same without her.” (Mary was a no-show at the season two reunion, and Andy Cohen has since confirmed that she won’t be returning for the third iteration.)

Tamra said, “She just wrote me this really long DM saying that she loves me and [my husband Eddie Judge], and you know, she kind of told me a little backstory and said that she would love to come on the podcast. So I’m hoping. I would say in the next month we’ll probably have her on.”

Tamra also revealed that another Housewife is willing to appear on the podcast, but with a big exception.

“I did have somebody say that they would be on the podcast, as long as they didn’t have to talk to Teddi,” she claimed.