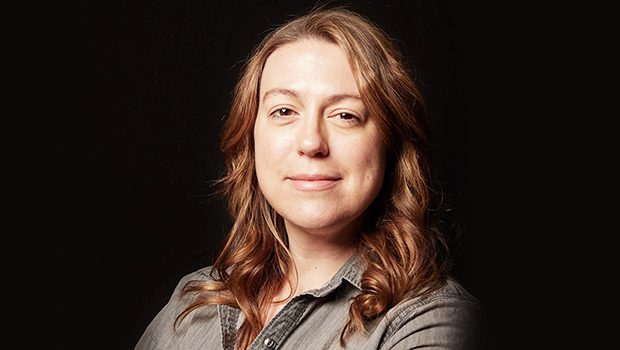 Dr. Sydnee Smirl McElroy has always been “politically aware” and active in local organizations, but after she went to speak to her district’s House of Delegates representative Matthew Rohrbarch, a Republican, about her concerns regarding a campus carry bill that would allow students to have firearms at the local Marshall University (as well as other colleges throughout the state), she reached her breaking point and decided to run for the 26th District in West Virginia’s House of Delegates herself as a Democrat in the midterm general elections in November. “I got tired of my representative, not returning my calls, not returning my emails, even when I went to see him face-to-face and talk with him at the Capitol, walking away from me mid-conversation,” she told HollywoodLife in an EXCLUSIVE interview.

Dr. McElroy, 39, approached Rohrbach, who is also a doctor, to express her concerns about the campus carry bill as a member of his district. “The Marshall University community faculty, students, [and] staff were very much opposed to this. The local community was very much opposed to this. Aside from a number of medical reasons why the campus would not be made safer by the presence of firearms, the cost to provide the security if you’re going to allow firearms on campus would’ve bankrupted the university,” she explained. “I went up to talk to him directly—doctor-to-doctor—to say we have statistics and data that tell us that putting firearms in the hands of college students—they’re at higher risk for abusing substances. They’re at higher risk for depression and suicidal ideation. This could be a tragedy that we’re creating.”

Rather than having an open dialogue with Dr.