Susie Evans: 5 Things To Know About ‘The Bachelor’ Contestant In Clayton’s Final 3 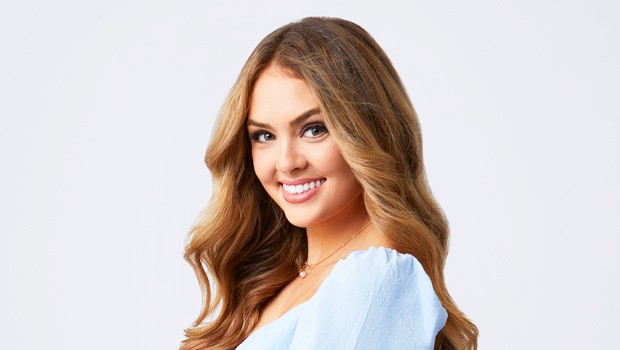 The March 8 episode of ‘The Bachelor’ will feature fantasy suite dates, and Susie Evans is one of the ladies who will get a chance to take her relationship with Clayton Echard to the next level.

Susie Evans caught Clayton Echard’s eye early on during season 26 of The Bachelor. Susie got the first one-on-one date of the season, and she and Clayton clicked quickly. As the weeks went on, their relationship continued to grow, and Susie took Clayton home to Virginia to meet her family during the show’s Feb. 28 episode. Now, she’ll get the chance to spend the night with Clayton in the fantasy suite, but previews for the March 8 episode reveal that things don’t exactly go down so easily. Before the episode, learn more about Susie below.

Susie is a wedding videographer in Virginia Beach, Virginia. However, her background in film and production extends beyond just videoing weddings. “I’m passionate about creating videos that are informative and influential in a positive way,” Susie’s LinkedIn says. Working as a videographer is Susie’s passion, but she also works at a pharmaceutical marketing agency, according to her LinkedIn. She hopes to be a documentary filmmaker one day.

Susie Evans getting a rose from Clayton Echard. (ABC) 2. Susie Competed In Pageants