‘Star Wars: Rogue Squadron’: Release Date, Cast, & Everything We Know About Next Film 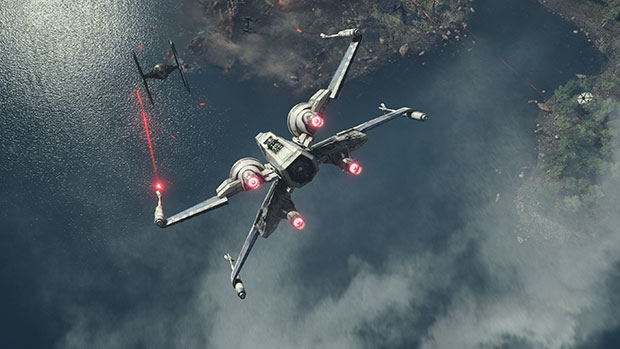 Fans have been clamoring for more Star Wars project ever since The Rise of Skywalker hit theaters in December 2019. The film closed out the “Skywalker Saga,” which includes the original trilogy, the prequel trilogy, and the sequel trilogy. But don’t worry, the Star Wars franchise is continuing with more films, starting with Rogue Squadron. The upcoming film was officially announced at Disney Investor Day 2020 with a teaser featuring the director, Patty Jenkins.

From the release date, to the cast and crew, we rounded up everything there is to know about Star Wars: Rogue Squadron below. Plus, learn about the other upcoming projects from Lucasfilm.

Release Date & Where to Watch

December 22, 2023 was originally announced as the release date for Star Wars: Rogue Squadron. The film’s production has been delayed due to Patty’s busy schedule, but no official change to the release date has been announced. That means we still may only have to wait until Christmas 2023 to see the movie! Patty even left her planned Cleopatra movie to focus on Rogue Squadron, as well as Wonder Woman 3. She’s clearly on a mission to get this movie out in time! Like all Star Wars films, Rogue Squadron will be released in theaters. We can count on the movie making some big bucks at the box office,