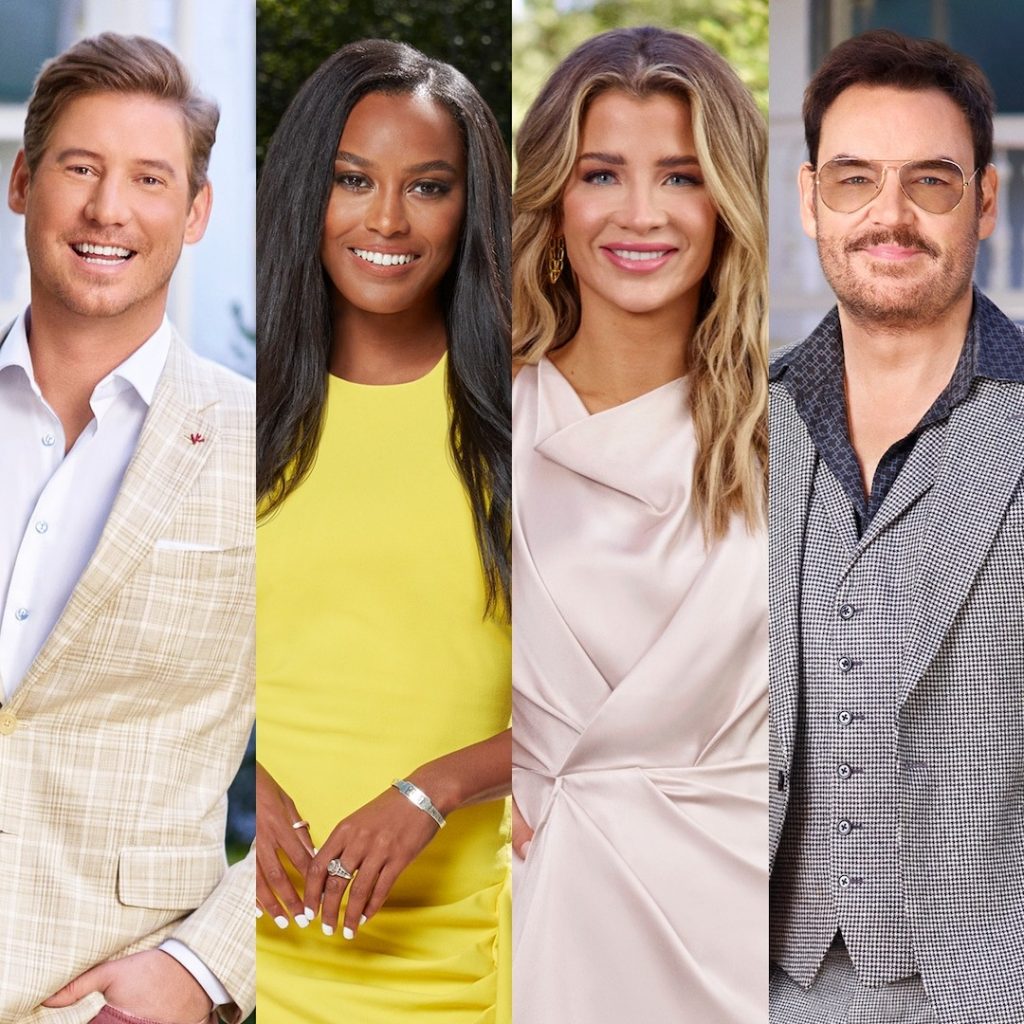 The Aug. 18 episode of Southern Charm picks back up after Patricia Altschul‘s extravagant dog wedding, and based on the below sneak peek, the affair turned out to be quite the party. As Austen Kroll tells Leva Bonaparte and Naomie Olindo the following morning, “It’s like one of those things where you wake up and you start thinking about things that happened.”

What “happened” for him, Austen reveals, was a reunion with his former Winter House co-star Ciara Miller. “We ended up going out,” the 35-year-old said in a confessional, “and one thing led to another.”

The two found themselves in a complicated love triangle with Lindsay Hubbard last year—which subsequently played out on season six of Summer House—but come fall, Austen was single and pursuing Olivia Flowers. However, Olivia showed up to the dog wedding with a date, which, in the teaser, Austen admits was the only reason he opted to hang out with Ciara.

The revelations don’t stop there, though. Up next is Naomie, who owns up to kissing Whitney Sudler-Smith.

Leva is naturally shocked, asking all of the same questions we have: “Were you always attracted to Whitney? Did it just happen? Were you guys drunk? Do you like each other? Did you think he looked hot yesterday?”

Naomie doesn’t offer up many answers, but she does admit that she and Whitney didn’t just kiss—he also stayed the night at her house (and may or may not have suggested they need to “breed,” as his mom,