‘Sister Wives’ Janelle Brown Reveals Daughter, 17, Is Why She Didn’t Move Back To Coyote Pass 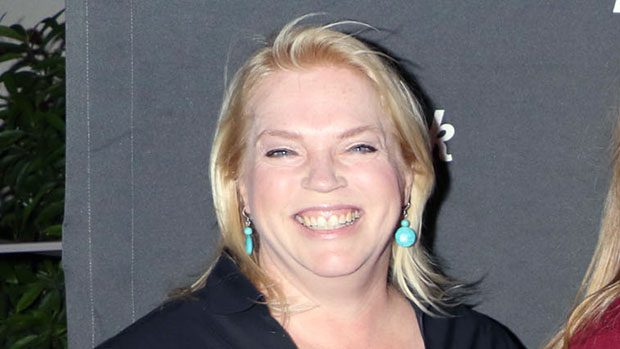 Janelle Brown opened up on why she and her daughter Savannah didn’t move into their RV at the family’s land plot this summer, in an Instagram Live on Saturday, July 9. While the video was mostly a gardening update, the Sister Wives star also explained that Savannah had asked for them not to go for the whole summer, especially as she gets ready for her final year of high school.

After a commenter asked about the RV, Janelle, 53, explained the reasoning. “I didn’t go to the RV this summer. Savannah really struggled with the RV. She was a trooper last year, but she said, ‘Mom, this year I just can’t.’ She’s going into her senior year,” she said.

While she said that they wouldn’t be spending as much time at Coyote Pass, Janelle did reveal that they’ll probably still get some time at the family’s ranch. “So we opted to just keep it—it’s at the repair shop right now, but we’ll use it on the weekends,” she said.

Janelle explained that the family wouldn’t be going to the Coyote Pass RV as her daughter gets ready for her senior year of high school. (Kcr/Shutterstock)

The video came three months after Janelle gave a video update from Coyote Pass with her son Garrison, 23, showing them getting ready to spend the summer at the family’s land. “We came out to the property. We’re starting to get things ready for this next summer, and I remember how much I love it here,” she said in the clip.