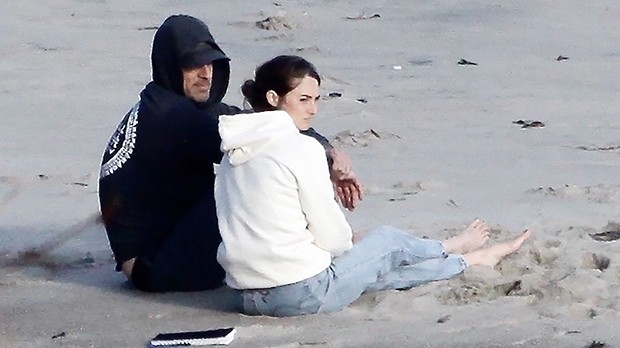 A source is revealing to us EXCLUSIVELY how Shailene Woodley truly felt during her relationship with Aaron Rodgers and what lead to their ultimate split.

Since Shailene Woodley and Aaron Rodgers announced their breaking off their engagement after less than two years together, a source close to the couple EXCLUSIVELY revealed what ultimately lead to that decision. “This year with all the drama that Aaron put on the Green Bay Packers with trade demands and just being difficult with management really put Aaron’s focus on making it right. He wanted to get to and win the Super Bowl, he wanted to be the league’s MVP and that made his main focus his career,” the source revealed.

“But the person who didn’t get the focus was Shailene,” they continued. “She was doing her own thing for her career and just wanted more support from Aaron that just didn’t happen. She wanted to have him be more present and invested in her and the relationship and it didn’t happen. She thought she was taken for granted and it led to the [downfall of the] romance.”

The news of the couple’s breakup came from In Touch on Feb. 16. The news outlet reports that Shailene and Aaron, who quietly started dating in 2020, ended their engagement. “While Shailene is supportive of Aaron’s career, he put football first and they were barely spending any time together,” one insider told In Touch. “She felt he neglected their relationship. Neither of them was happy.”

Aaron, who is an “independent guy”, the source noted,