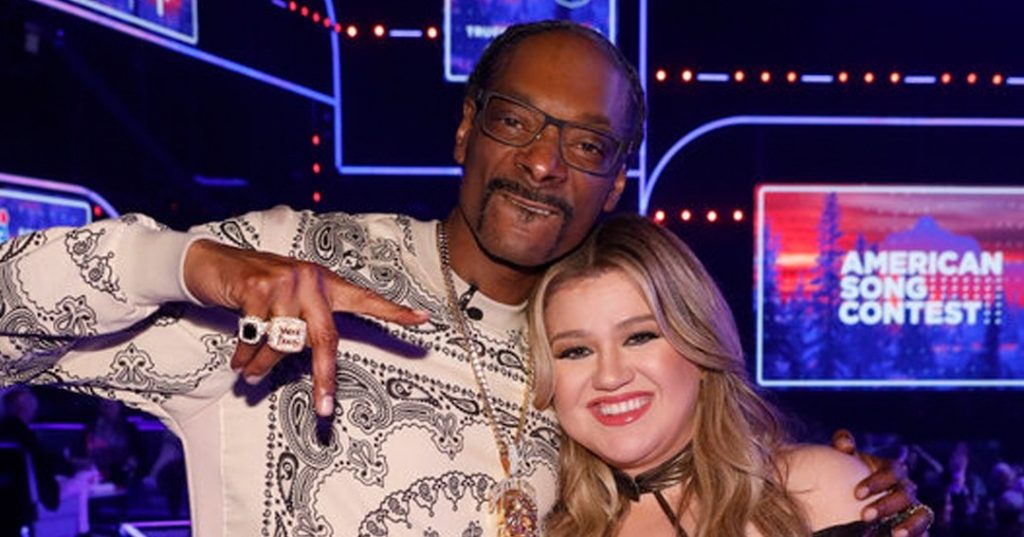 The American Song Contest semifinals kicked off with a good night for the Evergreen State.

Washington’s Allen Stone won the jury vote and an automatic spot in the Grand Final on May 9. The singer, who performed “A Bit of Both,” is a Grammy nominee for being featured on the 2012 Macklemore and Ryan Lewis album The Heist.

Allen will be joined in the finale by four other performers from the April 25 episode, based strictly on fan voting.

It was also announced that New York’s Enisa won the all-fan vote to book her own spot in the semifinals next week.

The final vote tallies meant that it was officially the end of the American Song Contest road for Sisqó, Jewel and The Crystal Method.

A fan-exclusive vote will send four more artists to the finals. Fans at home can cast their ballots for their favorite performances on nbc.com/ascvote,