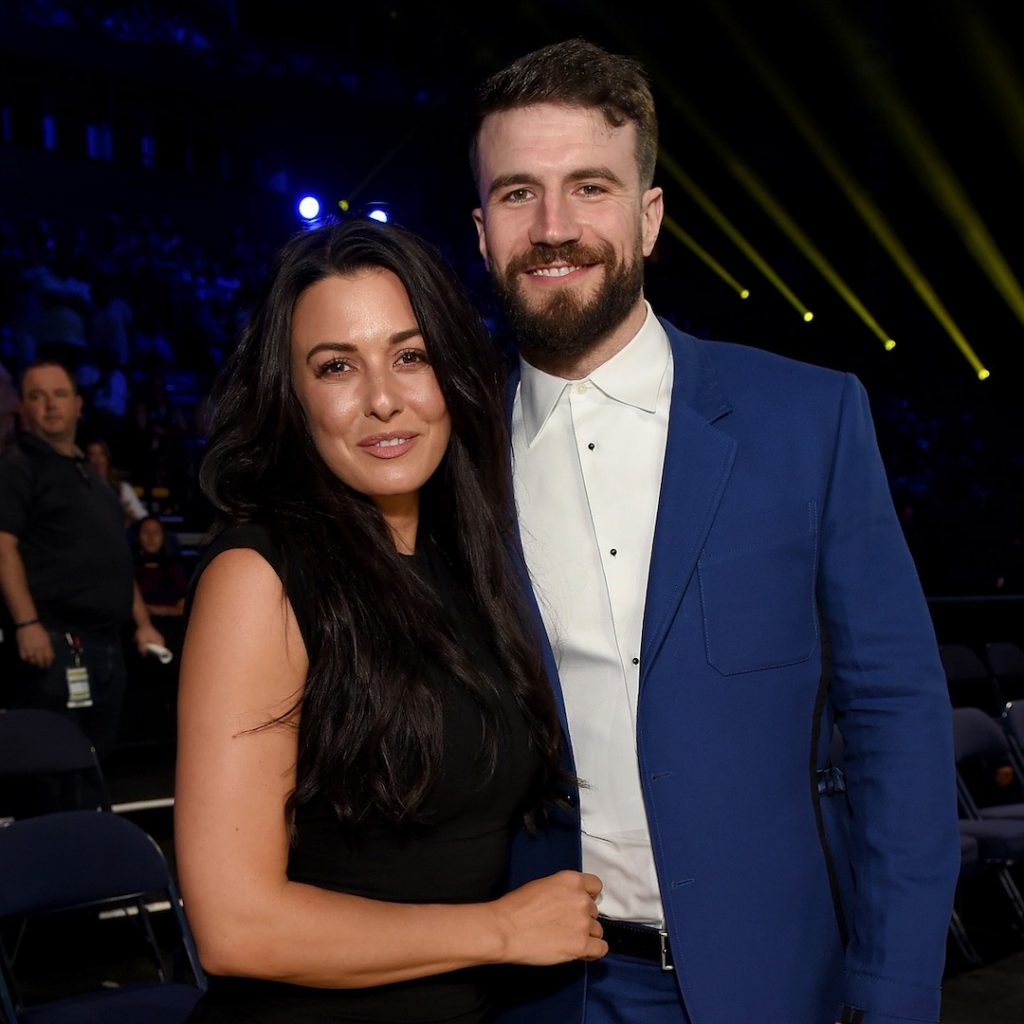 It’s over between Sam Hunt and wife Hannah Lee Fowler.

Hannah filed for divorce from the country music singer on Feb. 18, also listing that as the date of separation, according to Tennessee court documents cited by People and other outlets. The reports state that in her filing, which E! News has not reviewed, she cites “irreconcilable differences” as the reason to terminate the marriage and accuses Hunt of “inappropriate marital conduct” and “adultery.”

Fowler, 33, also notes in the papers that she is pregnant and due to give birth in May, according to the multiple reports. This will be the first child for the former couple.

Hunt, 37, has not responded to Fowler’s divorce filing and neither of them have made any statements about their marriage or reported split. E! News has reached out to their reps for comment.

In her filing, Fowler requested to be granted primary custody of the couple’s future child, and for Hunt to pay her alimony and child support, People reported, adding that she also wants her and her ex to be “awarded their respective separate property.”

Hunt and Fowler wed in his native Georgia in April 2017, a few months after getting engaged and after dating on and off for years. She occasionally accompanied him to award shows and other public events, most recently in 2020, when she joined him onstage at Dick Clark’s New Year’s Rockin’ Eve With Ryan Seacrest.

Last July, Hunt spoke on KISS Country 99.9 Miami radio show TC & Dina B that he and Fowler had discussed having kids soon.